Sensor Tower has raised $45 million from Riverwood Capital for its business of providing market intelligence for mobile apps.

The companies said the strategic partnership marks a new phase in Sensor Tower‘s mission to develop an analytics platform that delivers the industry’s most accurate data on the mobile ecosystem.

San Francisco-based Sensor Tower previously raised a total of $1 million in seed investment and has been profitable since its founding in 2013. Sensor Tower saw record annual recurring revenue (ARR) in 2019, with 65% growth year-over-year. The company did not disclose the actual figure.

The company grew its employee numbers by 50% over the previous year, and Sensor Tower has opened several international offices to support regional demand, including its latest in London to serve Europe, the Middle East, and Africa. The company now has 75 employees. 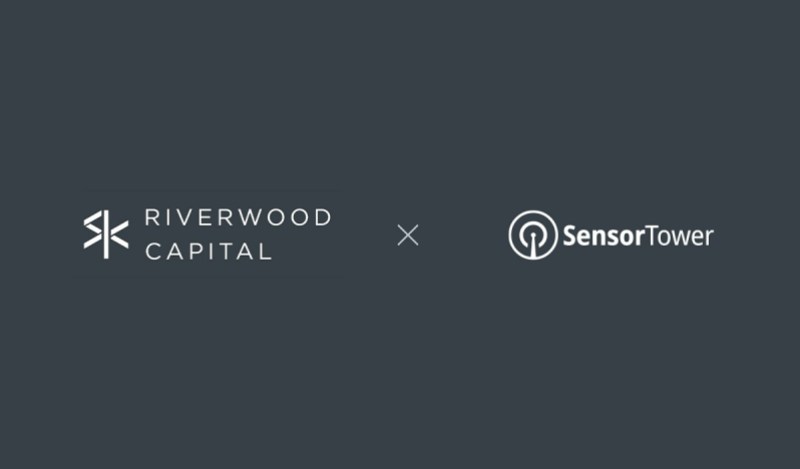 Above: Sensor Tower has raised $45 million from Riverwood Capital.

Jeff Parks, cofounder of Riverwood Capital, said that Sensor Tower not only supports an impressive range of enterprise-level customers such as Morgan Stanley, Zynga, and Tencent but also has equally impressive business fundamentals. He said in a statement that as mobile becomes less driven by convenience and more of a daily necessity, he sees Sensor Tower as becoming the platform the world relies on for mobile data.

According to an eMarketer report, U.S. adults will, on average, spend three hours and 43 minutes on mobile devices per day, with 90% of that time spent in apps. With record downloads and revenue forecast through 2024 across mature and developing markets alike, reliable app data has become critical not only for mobile-first app developers, but also for major consumer brands and financial institutions.

Sensor Tower CEO Alex Malafeev said in a statement that the company grew from scrappy roots and minimal investment to become the company it is today. He said the funding will help accelerate growth and enable it to develop comprehensive solutions for an ever-changing mobile ecosystem.

In an email, Malafeev said the funding will help support growth across all material facets of the business, from hiring and marketing to infrastructure and physical expansion into new markets.

“We’re looking at this as a way to really step on the gas after seven years of developing the product and business to the point where we’re confident it can support scaling at a more rapid pace,” he said. “At the same time, this is a strategic investment from Riverwood, which is known for partnering with businesses such as ours that are primed for scale, and they will serve as close advisors on our growth. We’ll leverage their operational experience and apply the lessons they’ve learned working with other high-growth startups such as Nextdoor to ensure the decisions we make across the organization are aligned with maximizing this investment.”