Multiscription has unveiled Unleashd, an in-game subscription service that can create a new source of revenue for free-to-play games.

More than 40 publishers have signed up 50 games for the service, which complements existing free-to-play revenue streams. The supporters include Nitro Games, Amuzo, Full HP, and Northplay. Unleashd is slated to launch on Google Play later in 2020.

Free-to-play publishers have the opportunity to add their games to the larger Unleashd subscription catalog, with every game offering unique in-game benefits, plus an experience free of disruptive advertising, as part of a single subscription fee.

Unleashd provides a far better deal for players than multiple individual game subscriptions while giving participating publishers recurring revenue from a much larger slice of their player base. 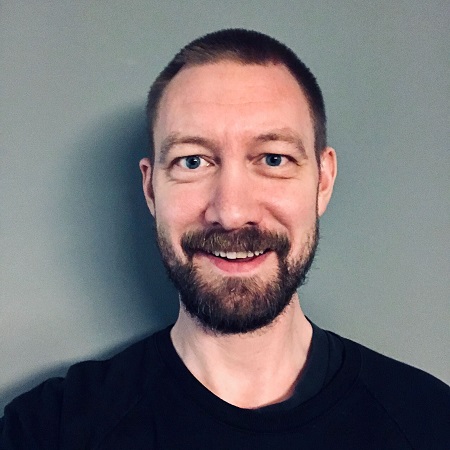 Above: Teis Mikkelsen is CEO of Multiscription.

Publishers joining the service will still be able to offer rewarded ads and in-app purchases. Unleashd provides an opportunity to create a host of exclusives for subscribers, including unique power-ups, boosts, in-game items, events, and game content. What makes the offer compelling is that subscribers will get these benefits in the game that they are playing at the moment — plus a whole roster of other games on the service. Unleashd is signing up more games every week.

Adding a game to the Unleashd service is very straightforward. Developers integrate the lightweight SDK and, with Multiscription’s help, create a unique offer that only subscribers can access. Subscribers will be able to easily see all the games on the service in the Unleashd app, where they can also manage their subscription.

Multiscription was started by game industry veterans Mikkelsen and Martin Walfisz. They recognized a lack of multi-publisher subscription service in mobile games long before current services like Apple Arcade were launched. Their aim is to reshape the mobile games landscape by bridging the gap between paid and free-to-play mobile games. The company has 11 employees.

“We couldn’t imagine our life without services like Netflix and Spotify that offer content from thousands of creators, so it seemed like a missed opportunity,” said Mikkelsen, in an email. “We realized that games have a unique possibility with free-to-play since we could integrate the service into the games instead of becoming a distribution channel ourselves and thereby meet the players in the games they are already playing.”

Publishers share 50% of the subscription revenue, which is split in two ways; Firstly Multiscription allocates $1/month conversion bonus for each player that subscribes through publisher’s games, which is allocated for as long as the player stays subscribed even if they move away from the original game completely.