With over 1 billion users, Chrome is both a browser and a major platform that web developers must consider. In fact, with Chrome’s regular additions and changes, developers have to stay on top of everything available — as well as what has been deprecated or removed. Among other things, Chrome 83 removes downloads in sandboxed iframes.

Chrome 83 is arriving early. When the coronavirus crisis took hold, millions found themselves spending more time in their browsers as they learn and work from home. But the crisis is also impacting software developers. Google paused Chrome releases, ultimately delaying Chrome 81, skipping Chrome 82 altogether, and moving Chrome 83 up a few weeks. Microsoft followed suit with Edge’s release schedule, consistent with Google’s open source Chromium project, which both Chrome and Edge are based on. Mozilla meanwhile committed to not changing Firefox’s release schedule, which sees a new version every four weeks. 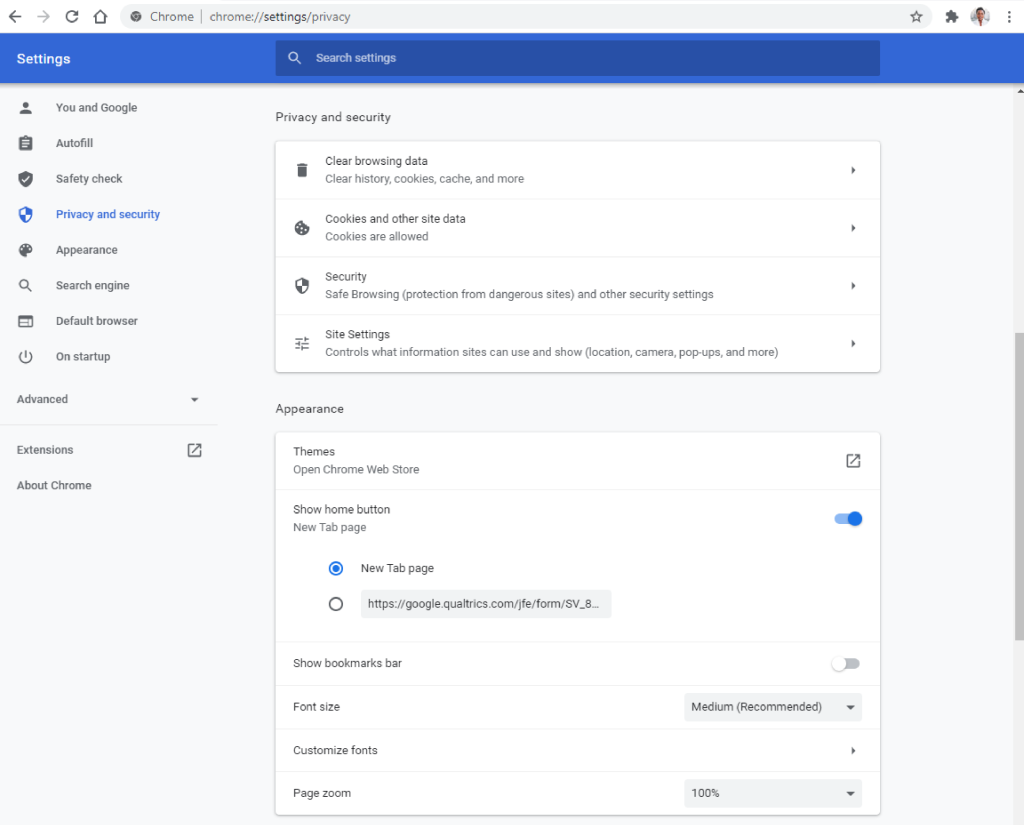 Chrome 83 redesigns the privacy and security settings on desktop with simplified language and visuals. Here’s the breakdown:

Speaking of moving things around, there’s a new puzzle icon for your extensions on your toolbar. You can use it to control what data extensions can access on sites you visit. You can still your favorite extensions to the toolbar.

There is also a new safety check in settings, which will tell you if the passwords you’ve asked Chrome to remember have been compromised, and if so, how to fix them. It will also flag if Google’s Safe Browsing service is turned off, if your Chrome version is up-to-date, and whether malicious extensions are installed.

Google’s Safe Browsing service protects over 4 billion devices by providing lists of URLs that contain malware or phishing content to Chrome, Firefox, and Safari browsers, as well as to internet service providers (ISPs). Enhanced Safe Browsing is supposed to take things a step furtherwith more proactive and tailored protections from phishing, malware, and other web-based threats. If you turn it on, Chrome proactively checks whether pages and downloads are dangerous by sending information about them to Google Safe Browsing. 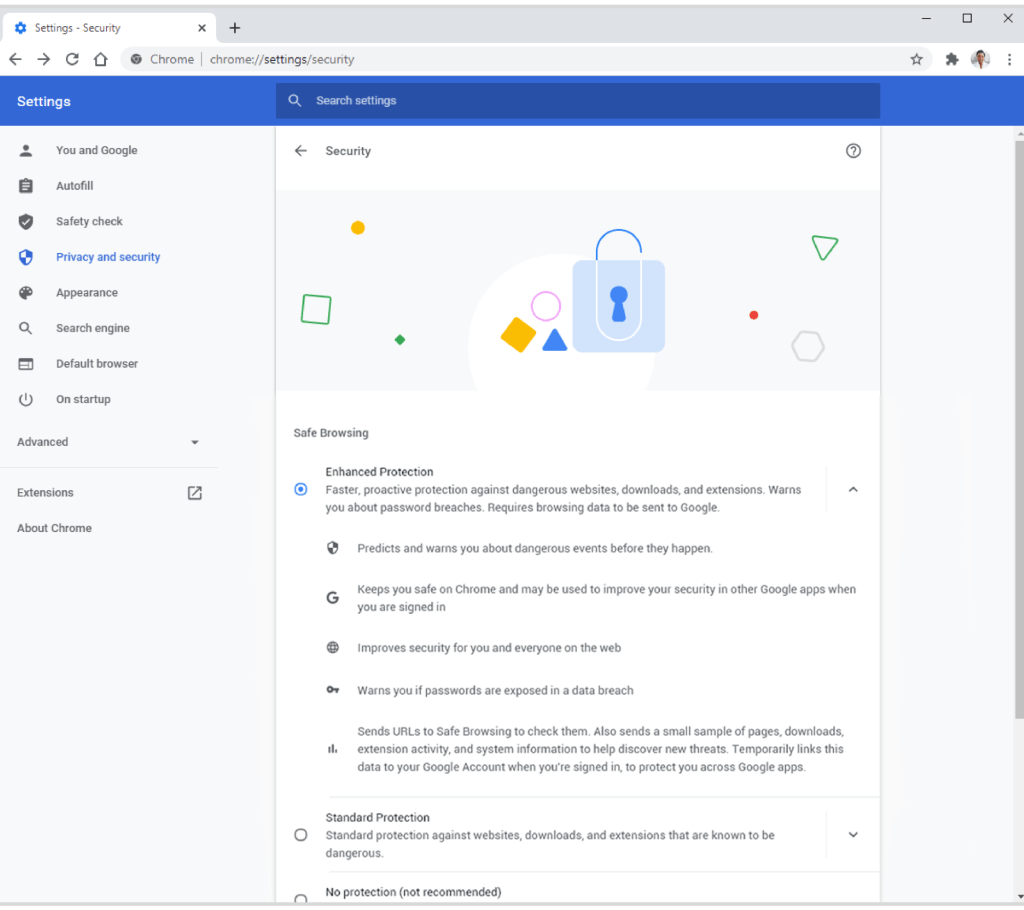 If you’re signed in to Chrome, Enhanced Safe Browsing will further protect your data in Google apps you use (Gmail, Drive, etc.) “based on a holistic view of threats you encounter on the web and attacks against your Google Account.” Over the next year, Google plans to add more protections to this mode including tailored warnings for phishing sites and file downloads, and cross-product alerts. 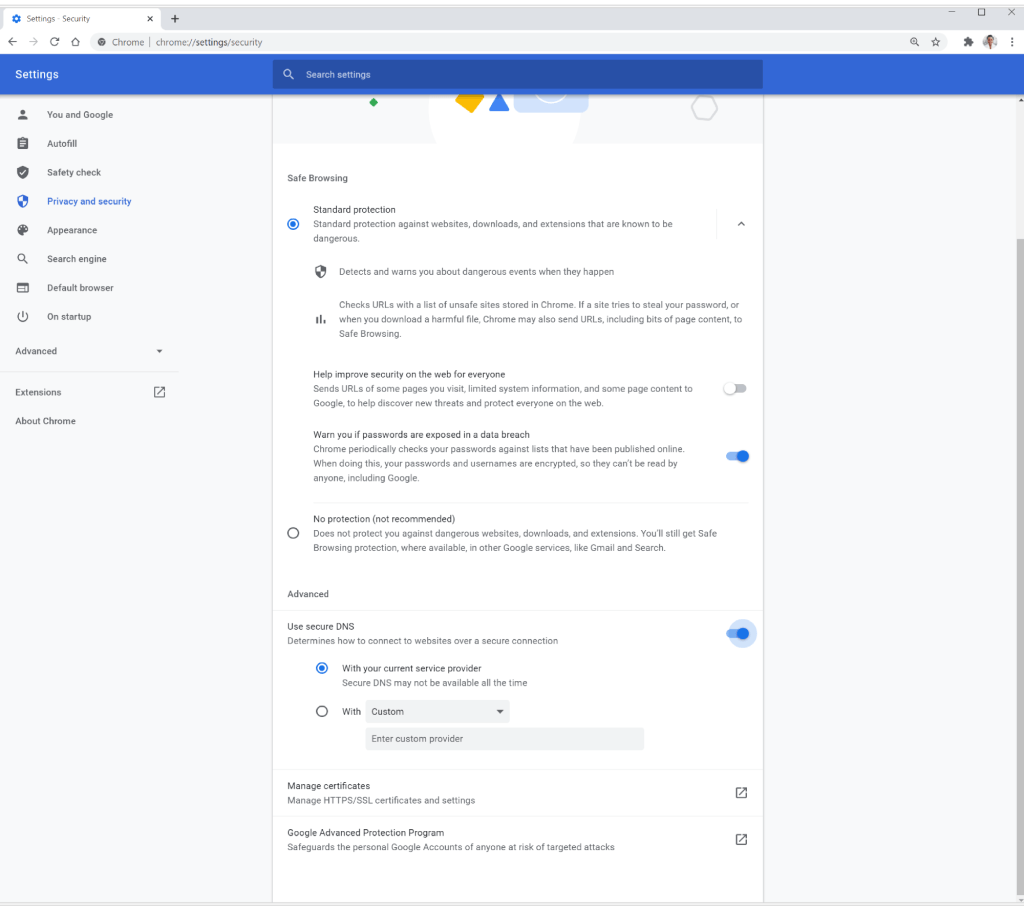 When you try to open a website, your browser first needs to determine which server is hosting it via a DNS (Domain Name System) lookup. Chrome’s new Secure DNS feature uses DNS-over-HTTPS to encrypt this step so attackers can’t see what sites you visit and send you to phishing websites. Chrome 83 will automatically upgrade you to DNS-over-HTTPS if your current service provider supports it (you can disable this or configure a different secure DNS provider in the Advanced security section).

In Incognito mode, Chrome doesn’t save your browsing history, information entered in forms, or browser cookies. Starting with Chrome 83, the browser blocks third-party cookies by default within each Incognito session. You can allow third-party cookies for specific sites by clicking the “eye” icon in the address bar. You might not see this feature right away — it’s rolling out gradually across Windows, Mac, Linux, and Android. 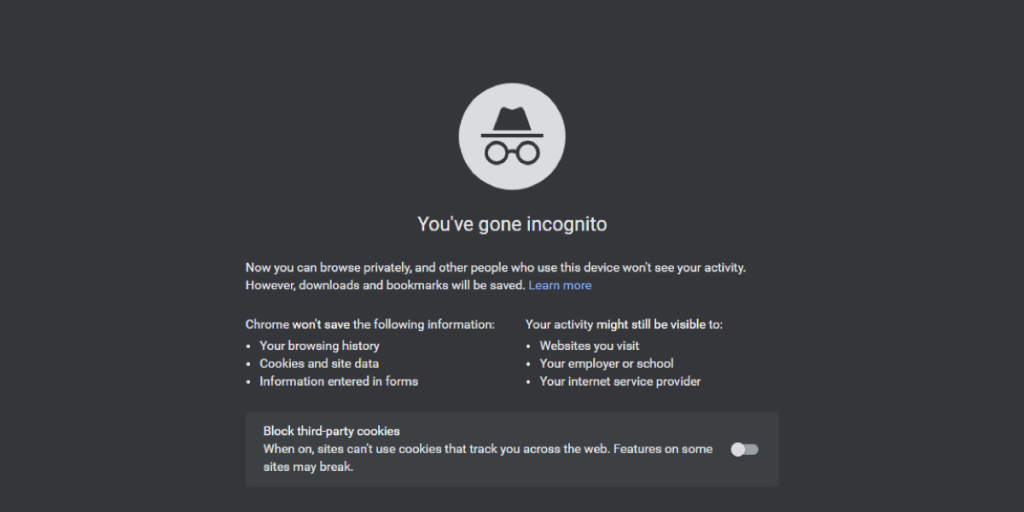 Chrome 83 for Android is rolling out slowly on Google Play. The changelog isn’t available yet — it merely states that “This release includes stability and performance improvements.”

Chrome 83 for iOS is out on Apple’s App Store. The changelog isn’t out yet.

Other developer features in this release include:

For a full rundown of what’s new, check out the Chrome 83 milestone hotlist.

Google releases a new version of its browser every six weeks or so. But the schedule is a little hectic nowadays. Chrome 84 will arrive in mid-July.