The Xprize nonprofit foundation is announcing Xprize Connect, a new learning initiative where students will compete to make video games.

The first major competition in the Xprize Connect initiative is Code Games: A Global Game-Making Challenge. The foundation will give entrants between the ages of 10 and 18 a chance to win thousands of dollars as they build games that depict a better future for humanity.

The Xprize Foundation was set up to create competitions to solve humanity’s grand challenges, and it has given away tens of millions of dollars to its winners. This Xprize Connect initiative aims to democratize access to learning through technology, and allow a new generation of innovators to follow their interests and develop needed skills for the fully digital world, said Emily Church, executive director of education and learning at Xprize, in an interview with GamesBeat.

This is the first Xprize event directly related to video games, though it had events that related to game-based learning and adult literacy before.

“This was really an inspiration and grew out of those two learning-based Xprizes,” Church said. “This is more directly a competition to do games. What we’re looking at here is providing opportunities to create, to learn, and to experience technology for social good.” 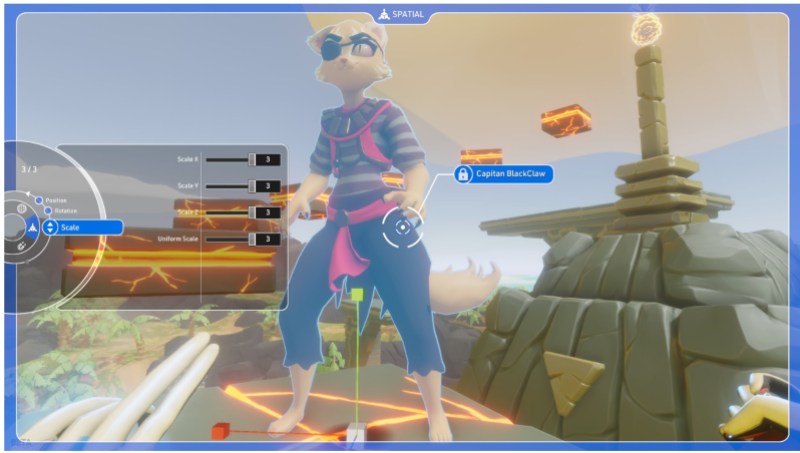 Above: Xprize Connect is launching a Code Games contest for kids and teens.

Students can make games on the themes of Exploration, Environment, and Human Equity. The initiative is supported by Endless Network, which leverages philanthropic initiatives, partnerships, and educational games, to make technology accessible, fun, and safe for all.

And it was developed in collaboration with E-Line Media, creator of serious games such as Never Alone. Entrants could win one of multiple $1,000 prizes when taking the challenge to design and develop an original game about any topic made with a variety of freely available creation tools.

“We’re really excited to be working with Endless Network and XPrize on Code Games and can’t wait to see the innovative games that come in from around the world as kids are inspired to shape the technology in the world versus being shaped by it,” said Alan Gershenfeld, president of E-Line Media (and a speaker on climate change games at our recent GamesBeat Summit 2020 event), in an email to GamesBeat.

Church said that many children drop out of technology — particularly those from underserved and underrepresented groups — after middle school and they feel like tech isn’t for them.

“We have outreach into refugee camps,” Church said. “We are doing outreach in at least 10 Sub Saharan African countries, three countries in South America, Europe, and Asia. So we’re really want to make sure that when we say we want to hear from the youth, we’re talking about how can they envision a better future that they want to build.”

A global collection of partners have joined the Code Games mission to motivate the next generation to spread the word and learn critical skills for the future, including the TGR Foundation, Games for Change, Global Game Jam, BuildBox, Internet of Elephants, LA County Alliance for Boys & Girls Clubs, Teach the World Foundation, University of Texas, Dallas, Dreams Uncorporated, Internews, and FilmAid.

Code Games is inspired by a roster of past and current global incentivized competitions from Xprize that have accelerated breakthroughs across the industries of private space travel, ocean health, global education, and more.

One of the missions is to help people understand the value of games.

“I’m a parent myself and my kids are younger, but so many parents, particularly those with older kids, are worried because our kids are playing so many games during this lockdown,” Church said. “But for us, it’s not only a way to engage learning, but it’s also a critical skill. So I think a lot of people don’t understand how games can actually help build connection, build empathy, and build creativity.”

She added, “I think a lot of people might think of games as just, you know, they’re violent video games or something. I think this is a stereotype where they think it doesn’t have value. But we really see it as a critical skill and a great way to engage young people.”

In addition to Code Games, Xprize Connect will provide year-round opportunities for learners to create and experience an equitable, sustainable, and positive future through challenges, resources, and experiences. Xprize Connect will also integrate Youth Challenges into each Xprize going forward, packaging the themes and missions into mediums better suited to reach the innovators of tomorrow. 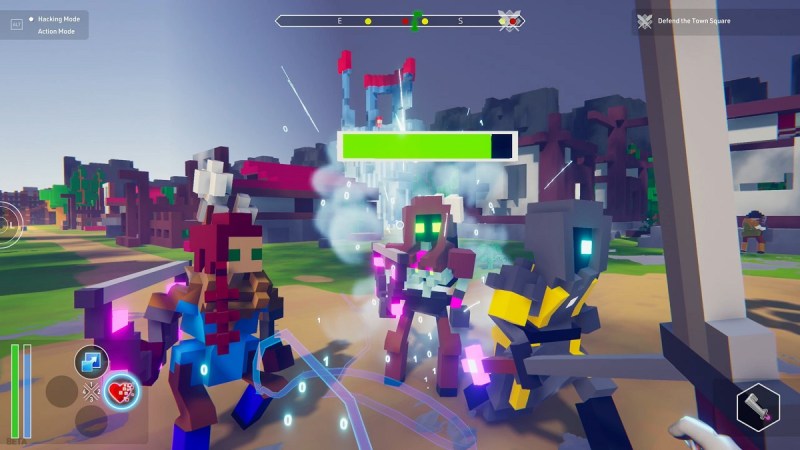 Above: Kids and teens ages 10 to 18 can compete in the Xprize games challenge.

Endless Network founder Matt Dalio said in a statement that tech literacy is a tool for equalization and a stepping stone towards a brighter future, and the Code Games competition is designed to inspire the next generation of talented creators to unlock their potential.

Entrants can win a prize package featuring one of multiple $1,000 cash prizes when taking on the challenge to design and develop an original video game about any topic made with a variety of freely available creation tools as well as written game designs. Grand prizes of $2,000 will be awarded to the best games in the following topic areas: Equity, Exploration, and Environment. Entry is free and submissions are due by October 14.

The entrants can submit a playable game made using any tool provided that tool is consistent with the requirements of the guidelines. Or they can submit a written video game design document that provides a clear description of the overall vision for the game, target audience, genre, core gameplay, timing/pacing of play experience, visual style, and (if applicable to the game) characters and storyline.

Following the submission deadline, a panel of independent judges consisting of video game experts and leaders in culture will identify the competitors whose submissions qualify to move forward to phase two, which will include a formal review and scoring process based off of the following criteria: Creative Vision, Engaging Gameplay, Balance and Technical Execution.

“It’s our first inaugural project of Xprize Connect,” Church said. “We want to have young people be creators and not consumers of technology. And this is about them, really shaping the tech. So this differentiates it from what we did before.”

Church said this is just the beginning of Xprize’s exploration into highlighting creativity and digital skills for youths.