Postman, a collaborative platform where developers can build, test, and iterate their application programming interfaces (APIs), has raised $150 million in a series C round of funding led by Insight Partners. This takes the San Francisco-based company’s total funding to more than $200 million and gives it a valuation of $2 billion. (This is the first time Postman has ever revealed a valuation.)

Founded out of India in 2014, Postman has built an API development platform used by more than 11 million developers and 500,000 companies, including Shopify, Box, Intuit, and Microsoft. APIs are what enable different pieces of software to integrate and “talk to” each other — they are the cornerstone of most modern apps, allowing companies to add extra utility without having to build the functionality from scratch. Companies have built substantial businesses off the back of APIs, including the likes of Twilio and tech juggernauts such as Google.

Recent reports suggest demand for APIs has spiked during the COVID-19 crisis. RapidAPI, an API marketplace that last month raised $25 million from big-name backers that include Microsoft’s M12 and Andreessen Horowitz, said it has seen a “significant developer response” to the global pandemic, with users turning to its marketplace to integrate relevant coronavirus APIs into their own applications. Without divulging specific figures, Postman CEO and cofounder Abhinav Asthana said the company had also seen “record” API usage during the coronavirus outbreak.

“We’ve seen a surge and, as a matter of fact, record usage of APIs on the Postman platform during the past few months as businesses shift to digital,” Asthana told VentureBeat. 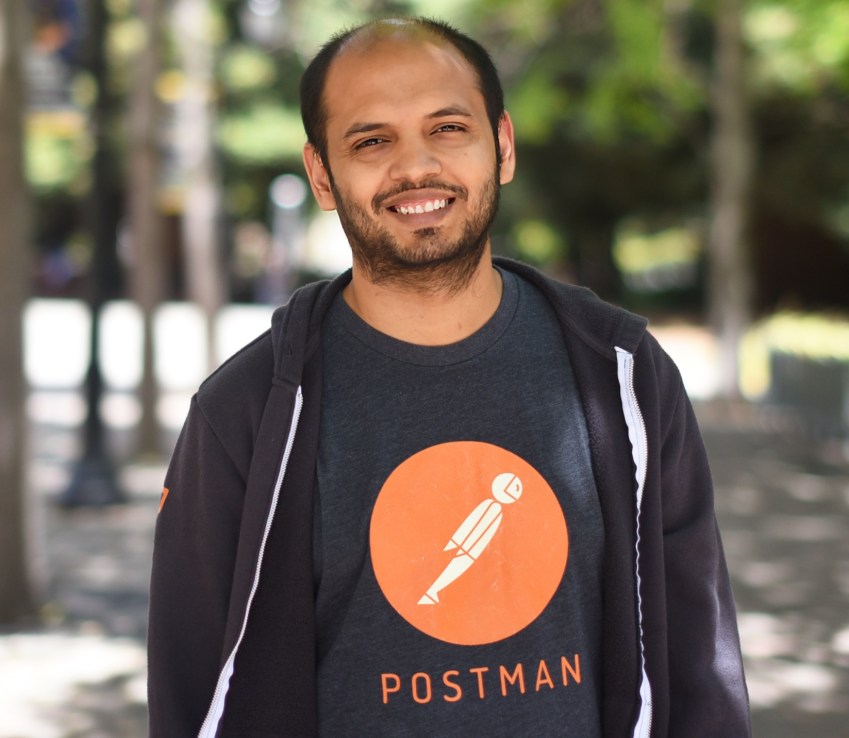 Crucially, Postman adopts an “API first” ethos, so APIs are created at the start of a software project rather than tacked on at the end. This helps ensure that an API is compatible with all the devices and platforms it needs to communicate with.

Postman offers an environment where API producers and consumers can work together on APIs, garnering feedback throughout the development process. It also integrates with many of the common cloud, communication, and coding tools that developers use, including GitHub, GitLab, Bitbucket, Dropbox, Datadog, Slack, and Microsoft Teams. 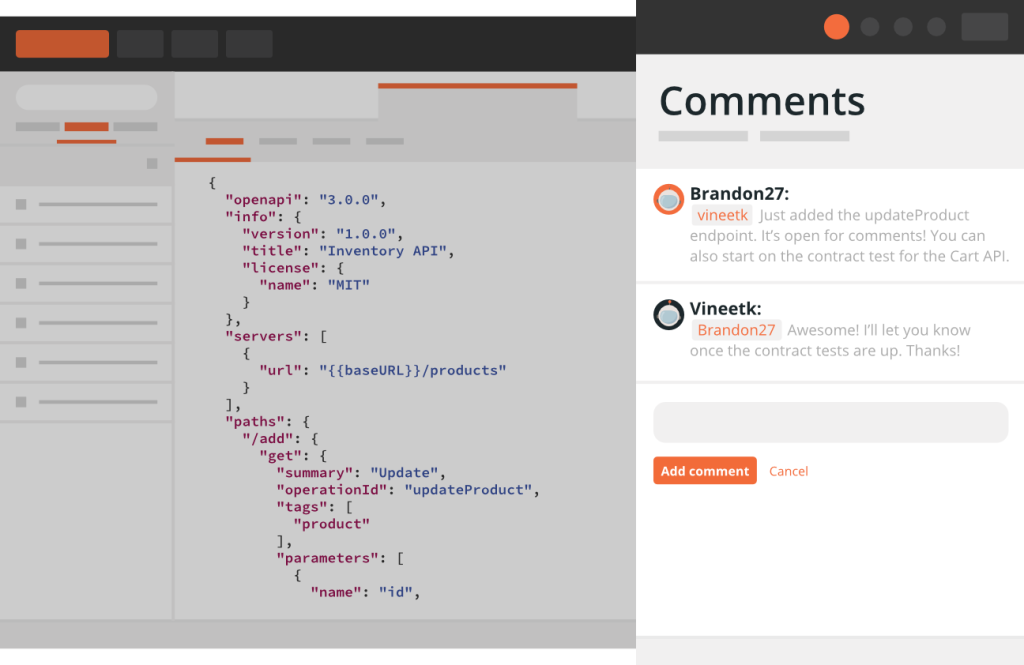 Above: Collaborating and sharing feedback through Postman

Postman had previously raised around $58 million, the bulk of which came less than a year ago, and the company is now well-positioned to capitalize on the burgeoning API economy.

The past few years have seen a number of notable API deals: Google acquired API management provider Apigee for $625 million back in 2016, and a year later Oracle snapped up API development startup Apiary for an undisclosed amount. In 2018, Salesforce procured Mulesoft for a whopping $6.5 billion, while a few months back Visa shelled out $5.3 billion for Plaid, which develops APIs for financial services.

So what’s driving this demand? According to Asthana, several key shifts are pushing APIs, one of which is that companies “are moving from monolithic applications to microservices-based applications.”

Historically, many applications have initially been built as single, tightly-woven entities, which made it more difficult to tweak or add features without causing issues for the rest of the application. This can lead to more downtime, and upgrading the app generally becomes more resource-intensive. Thus, splitting an app into smaller function-based components, or microservices, that connect together via APIs makes more sense, as it affords more agility and allows companies to maintain each component independently.

Uber is a good example of a company that has embraced microservices over a monolithic architecture, a move that kicked off a massive rewrite back in 2015. Netflix has long touted its decision to switch from its own private datacenters to the public cloud as a key component of its global success, a transition that also sparked its shift to microservices. According to Asthana, this combination of microservices and cloud computing has made APIs indispensable for larger companies looking to build highly scalable, reliable services. And consumer expectations have also shifted, which is another reason APIs are flourishing.

“Consumers [now] demand high-quality, up-to-date digital experiences that span across all of their devices,” Asthana said.