Universal Quantum has raised $4.5 million as it emerges from stealth with plans to build a practical quantum computer that it claims will be far more powerful than current versions being developed by competitors.

Investors in this early-stage funding round include Hoxton Ventures, Village Global, Propagator VC, Luminous VC,  and 7percent. The company also disclosed that it has officially been spun out of the University of Sussex in the United Kingdom where Professor Winfried Hensinger and Dr. Sebastian Weidt founded it in 2018.

Hensinger said the company is on target to build the world’s first “large-scale quantum computer” using a pioneering approach developed at the university. If the company makes good on this promise, this next-generation computing architecture would have an impact on far more industries — and much sooner — than many experts have generally predicted.

“It’s a really exciting next step,” Hensinger said. “I’ve worked on this for 20 years as a university professor and now we go on to actually building something useful, which is probably going to change the world.” 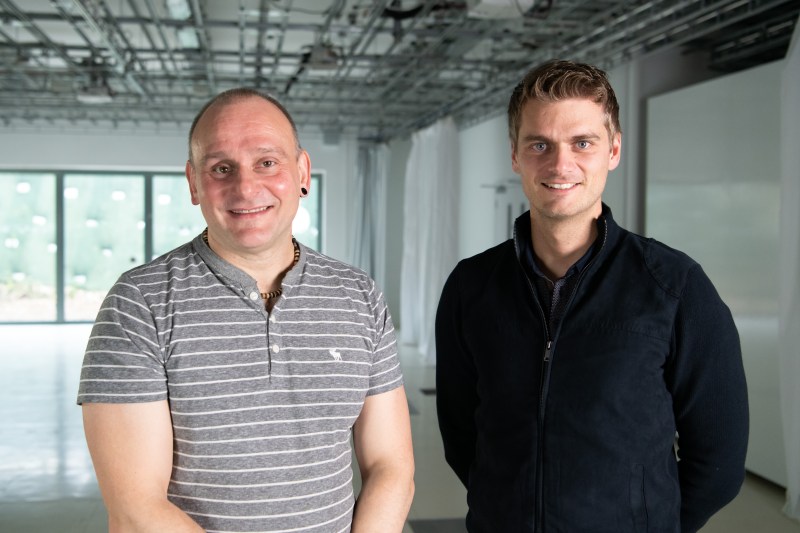 Universal Quantum joins an expanding range of companies and institutions that are trying to develop quantum computing, which seeks to replace traditional computing architecture. Processing in current computing systems occurs in a binary state. Quantum computing is an atomic-level system in which the processing can occur in multiple states simultaneously. These are referred to as “quantum bits” or “qubits.”

Quantum computing has slowly moved beyond the labs thanks to milestones such as Google’s claim that it had achieved “quantum supremacy” last year. That means its quantum computer performed a task that would likely be impossible using traditional computing systems. Meanwhile, IBM for several years has been expanding its Q Network that allows research and corporate partners access to its quantum machines to experiment via a cloud platform.

But the field still faces a number of fundamental scientific challenges to make quantum computing stable at a large enough scale to have a real impact.

The founders of Universal Quantum say they’re taking an approach to solving some of those issues that will allow them to build what they call a “large-scale quantum computer.” So what does that mean? The quantum computer Google built that achieved the supremacy milestone had 54 qubits. IBM’s Q Network relies on a 53-qubit machine.

“If you want to solve interesting problems, you can’t just have 50 qubits,” Hensinger said. “You need probably around a few million, maybe even billions.”

Hensinger is making the extraordinary claim that his company’s technology will make that billions target feasible.

Among the problems the company has overcome is one involving temperature. Quantum computers run extremely hot because they often use two laser beams targeting each qubit to keep them stable enough for processing calculations.

A large-scale computer using this system would require millions of laser beams operating at extreme precision and would need to be cooled to -273 degrees Celsius.

Hensinger explained that in place of lasers, Universal uses an approach called “trapped ions” that relies on microwave and radio frequency technologies, similar to the type found today in mobile phones. The system results in fewer errors and generates far less heat then laser systems, he said. He projects this computer could operate at -200 degrees Celsius.

In addition, Universal Quantum is developing its plans for a quantum computer that relies on ion-trapped chips which use silicon. After experimenting with a wide range of materials, Hensinger said his team came around to silicon both for its stability and practicality.

As is the case with the microwave technology, using silicon will allow the company to leverage existing products and technology. It will also allow the team to recruit employees with skillsets in those areas, rather than having to train and develop workers using radically different materials and methods, he said.

All of those factors should allow the company to build its quantum computer, though the exact timing remains unclear. With the latest money, Universal will continue building its quantum computing facility in Brighton while hiring to expand its 10-person team.

Once the computer is operational, the company will pursue a model initially similar to that of IBM by offering subscriptions to its machines through a cloud platform, Hensinger said.