Ziggurat Interactive has purchased the sexy vampire BloodRayne video game franchise and other properties from Majesco in a bid to bring some retro PC titles back from the dead.

Ziggurat is working with Terminal Reality, the original developer of the BloodRayne series, to improve some existing titles on the PC and to explore new games in the BloodRayne universe.

The original title was published by Majesco Entertainment in 2002. It combined Nazi killing with a highly sexualized female vampire — a formula in the good old days for a popular game. Ziggurat is the latest game company to test the evergreen appeal of sexy vampires, which persists in pop culture alongside zombies as our favorite frights.

Ziggurat Interactive said it is working with Terminal Reality, to update the PC versions of the BloodRayne games for better compatibility and other improvements. Ziggurat is also developing plans to further explore and expand BloodRayne’s universe. 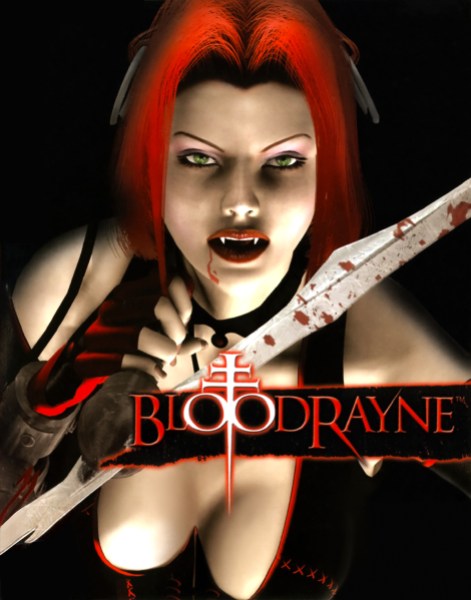 Rosen, president of Ziggurat Interactive, said in a statement that BloodRayne has a huge fan base (the original game spawned three games, a comic book series, and three Uwe Boll movies). He said players the world over fondly remember titles like BloodRayne and Advent Rising, and his company takes seriously the opportunity to bring these games to a new audiences and expand the universes.

Mark Randel, president of Terminal Reality, said in a statement his team is excited to revisit one of its favorite game series and make it available to a new audience.

The original third-person horror action series BloodRayne introduced gamers to Rayne, a brutal half-vampire beauty traveling the world to foil Nazi plans, battle supernatural threats, and uncover more about her own complex past.

Ziggurat Interactive was launched in late 2019 with the goal of preserving and expanding the legacy of video games.