Tonic Games Group is the new parent company for game development studios Mediatonic and Fortitude, and it will oversee the publishing label The Irregular Corporation. It’s a sign the company has moved up the food chain in gaming and wants to build a broad and sustainable long-term business.

The London-based Tonic Games Group family has about 300 people making games globally in seven locations around the world. It has a total of five studios and two publishing offices, and is partnered with third-party studios in 13 countries across its brand family. These groups were scattered as separate companies before, though they had the same ownership.

The new parent company was formed by longtime game creators Dave Bailey, CEO of Tonic Games Group, and Paul Croft, cofounder and chief games officer. The parent company has a core belief in having a positive impact with both the games it creates and the way those games are created, Bailey and Croft said in an interview with GamesBeat.

Their goal is to find new ways to bring original franchises to the two billion people who play games today. Croft and Bailey started Mediatonic as a work-for-hire studio in 2005. Their first project, made while they were still in college, was a Flash game called Snowman Salvage, and they went on to build games for PopCap Games (now owned by EA), Big Fish Games, and PlayFirst. It developed specialties in live services, which are heavily in demand now.

“We’ve been on an organic journey through the decades, starting small and moving on to bigger games with brands,” Bailey said. “We went through this whole process and have made more than 100 games now. We asked ourselves where we go from here. We had seen so much change and so many studios come and go. We didn’t want a hand-to-mouth existence. We wanted to stand the test of time.” 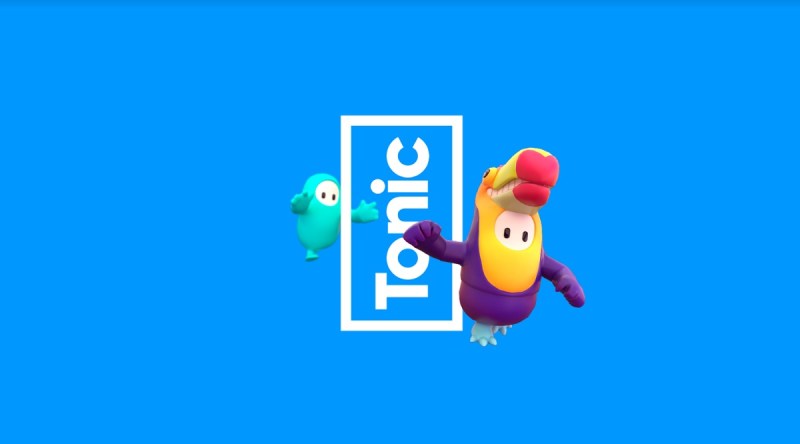 They also wanted to work on new games and new intellectual properties that were their own creations. They wanted a more resilient business.

“We spent about five years, like an organism growing by cellular division,” Bailey said. “We were trying new things. We want to pull it all together in a structure that makes sense and a way that helps us scale up.”

Now Mediatonic has grown into four studios with 230 people making titles such as GearsPop for Xbox Game Studios and Yahtzee with Buddies for Scopely. Mediatonic has 27 games in active development.

In 2015, they branched out to start The Irregular Corporation, a publishing company that publishes third-party games from indie game developers. And in 2018, they also started Fortitude in Guildford, United Kingdom, to make original games. 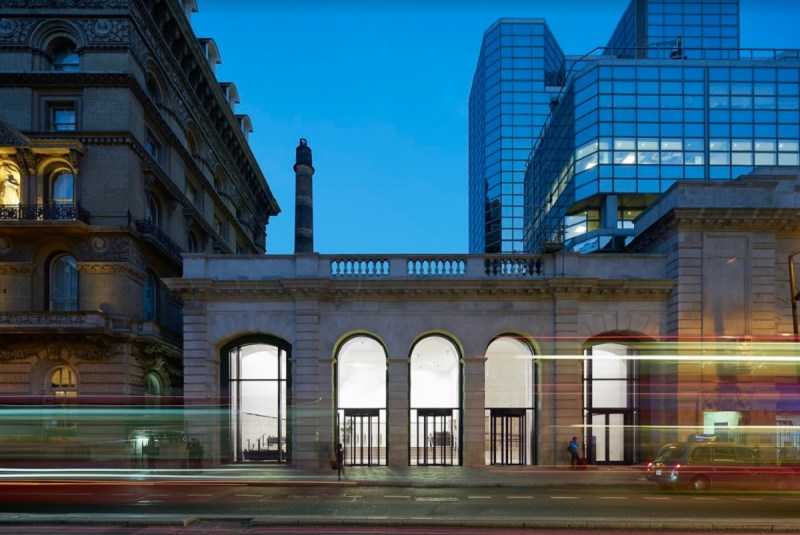 Above: Tonic Games Group has a brand new office in London but can’t use it yet.

Now the companies have a single parent and a clear structure that allows it to make a variety of games, from work-for-hire titles to original games and third-party indie titles across every game platform. Two new titles will come out in 2020, including Fall Guys: Ultimate Knockout. And 13 unannounced games are in the works.

With this structure in place, Bailey said that the jobs in the company will be more secure. He said that job insecurity is one of the biggest sources of anxiety among game developers. But creating a structure that allows the company to make the right decisions on games and enabling longer-term employment at the same company will help ease that tension.

“When you have a group company, you can start investing in these things,” Bailey said.

Tonic Games Group has a brand new office in London, but the team can’t move into it yet because of the pandemic. The company raised a $30 million round of funding a year ago, and it has diversified beyond the original business. The companies moved about 35 people into the parent company.

“In a way what we are doing is the last step, giving the parent company a name, and showing people what we’re really doing across three companies,” Bailey said. “We have a huge pipeline.”