AImotive has raised a $20 million round to further develop its software for self-driving cars and advanced driver assistance. This brings Budapest, Hungary-based AImotive‘s total raised to over $70 million. It’s also a sign software is becoming an important piece of technology as we head toward the future of automated driving.

“We want to increase our local support for customers, but we cannot handle this with employee travel at the moment,” Kishonti said. “We work with huge customers and we want to be a stable partner, so we must hire more local people.”

Progress in the simulated world 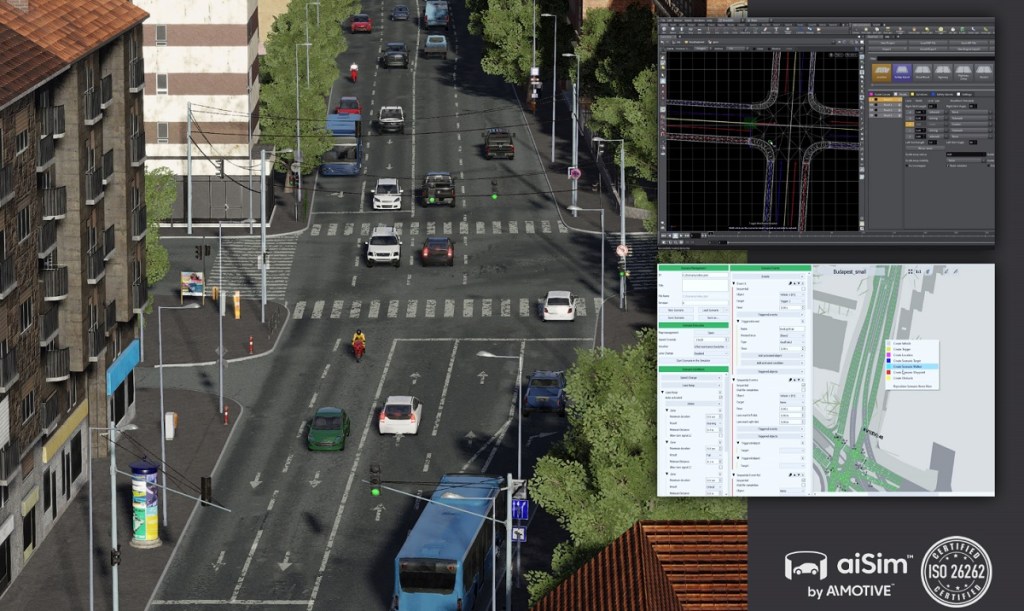 Above: AImotive’s software can detect pedestrians and key objects in any given scene.

I’ve interviewed Kishonti a few times and drove in a car using his company’s pedestrian detection software in Mountain View, California. He also spoke at our GamesBeat Summit event in 2017 about the crossover between car simulations and autonomous vehicles. AImotive started testing its object-recognition software in games such as Slightly Mad Studios‘ Project Cars video game.

The company wanted to test its self-driving car software in cars on the road, but that wasn’t really easy to do, given regulatory restrictions. It used video games at first but then began creating its own more sophisticated simulation software. AImotive recently announced its aiSim simulator for automated driving development has become the only certified automotive-grade simulator of its kind.

But the environment is tough now. Many car makers are in serious trouble because nobody is buying cars. On the other hand, Kishonti said the demand for safety in places like Europe is climbing every year, and the sophistication of software testing is growing in tandem.

“These simulation-based test tools we have developed save a lot of money, not just because it accelerates the development, but because it’s safer and cheaper to run the tests thousands or hundreds of thousands of times in a simulated environment than doing it in the real road,” he said.

Life-saving technology for all 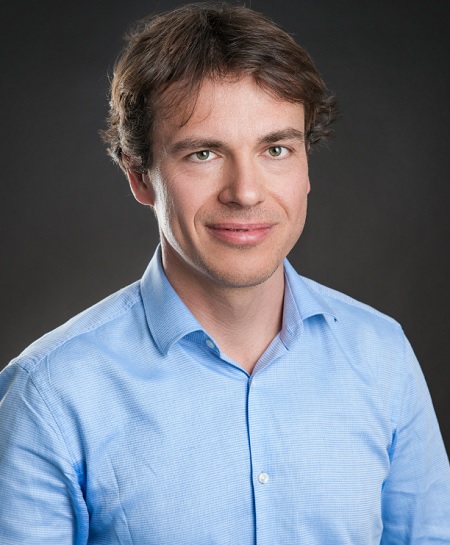 Above: László Kishonti is CEO of AImotive.

The company will also accelerate its efforts to ensure automated driving is not only a feature of luxury vehicles but also a life-saving technology available to all. Current development efforts are focusing on deploying automated driving technologies for highway driving — taking over from drivers on long and boring drives or deploying emergency technologies to mitigate or avoid accidents.

The company is also working to advance its automated valet parking solution. This tech saves drivers from the hassle of parking by allowing them to exit their vehicle at the entrance of supported parking lots.

AImotive has been working on creating affordable automated driving since 2015. Over the last five years, the company has grown from its Budapest headquarters to offices and testing locations in key automotive areas over three different continents. As the company’s technology relies heavily on AI-based software solutions, AImotive now houses one of the largest AI research teams in Europe.

The company currently has 200 employees and has also announced a new addition to its board of directors. Bernhardt Bihr is joining the board with 15 years of experience as president at Bosch Engineering. 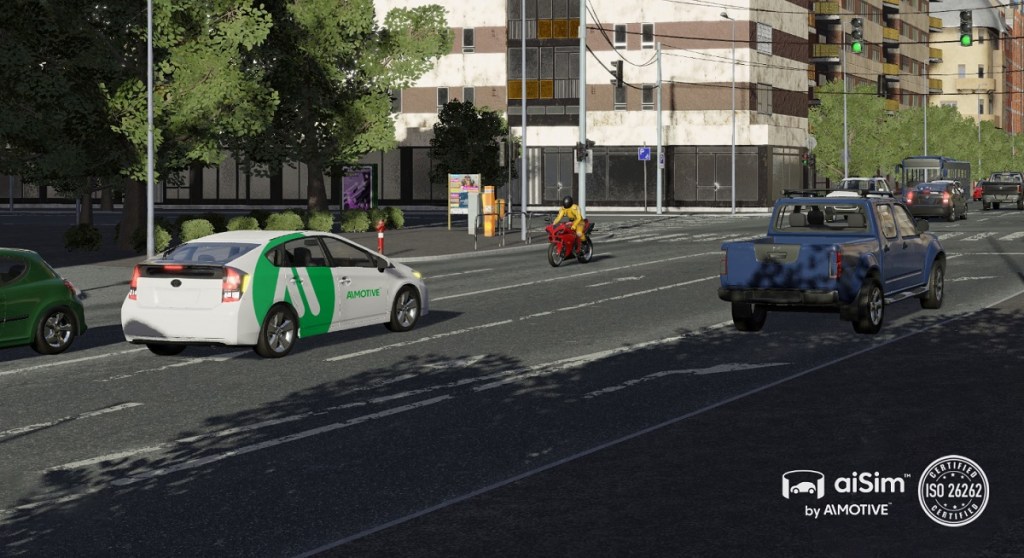 Above: AImotive works with both carmakers and component vendors.

AImotive’s software is being used in a Kyocera camera for mass-market cars. ON Semiconductor is also using the software and sensor technology to build an intelligent sensor fusion system. And an unnamed carmaker is using AImotive’s software for automated driving.

Software for automated driving is rated according to five levels, from level 1 (a human driver is in control) to level 5 (no human involvement at all in driving). AImotive’s software is being used for level 2-plus applications, which include technologies for steering and brake support, lane centering, and adaptive cruise control.

“In some of our applications, the driver is still in control,” Kishonti said. “But the systems are getting more intelligent and efficient.”

Kishonti said he hopes the market will come to appreciate the value of AI software for cars. He noted Tesla has completed more than 400 software updates in the last five years, while the luxury car he drives hasn’t had any updates in seven years. The software advantage may explain Tesla’s No. 2 market capitalization, beating out every carmaker but Toyota. He also opined that Apple beat Nokia in smartphones mainly on the superiority of its software.

“It is one thing to have better detection of road traffic and being able to manage the control of the car in a tough situation,” Kishonti said. “What we also perfected in the last two years is not just our tech for automated driving algorithms, but also licensing the development and test pipeline. We don’t just sell the screwdrivers and screws, but the whole production to build your own screwdrivers and screws.”