Microsoft said today it will shut its Mixer livestreaming service on July 22 and transition its streamers and audience to Facebook Gaming.

Microsoft also said it will provide the Project xCloud streaming games service to Facebook Gaming players, enabling them to play high-end games on any device via streaming technology. The move is a blow to Microsoft’s attempt to compete with Amazon’s Twitch and Google’s YouTube services, but the partnership with Facebook could broaden the reach for its gaming services.

Xbox head Phil Spencer said in an interview with GamesBeat that the company was adjusting its strategy to best serve players wherever they gather. He said Microsoft was grateful for the Mixer community and its collective work. Microsoft acquired Beam in 2016 and relaunched it as Mixer in 2017 as a competitor to Twitch. Today’s move is a rare retreat for Microsoft in gaming.

Clearly, Microsoft’s attempts to build a big audience for Mixer didn’t turn out as planned. And it will be tough for streamers like Tyler “Ninja” Blevins, who gave up his following of 50 million viewers on Twitch for a smaller audience on Mixer. Microsoft said it will help transition streamers and their audiences to Facebook Gaming, but those streamers will have their own choice on how to proceed. Microsoft will retain the Beam technology and use its low-latency video networking for internal purposes.

“With change, there’s always work to be done to ensure seamless transition for communities and the teams,” said Spencer. “But I think that the most important thing for us in all of this is our continued belief that livestreaming of gameplay is a really important part of the games industry, that the creator community continues to grow and flourish. And we want to be a part of that. In the areas we think we’re uniquely positioned with our xCloud technology that we’re able to find a great partner to really help us deliver on our long term vision of enabling everybody to play the games that they want to play wherever they want to play them.”

Spencer said he was proud of the Mixer team’s work and the growth of the community.

“But it was also clear as we were watching our growth that we weren’t achieving the goals that we needed to achieve in order to deliver on that community and opportunity that our creators and streamers needed,” Spencer said. “So earlier this year, I had to make decisions about where to focus our resources. And we decided that we weren’t going to continue on the path that we were on with Mixer, but rather look for a partner that could help us deliver on our long-term vision for gaming, and a partner who shared that vision opportunity, and allowed us to continue to invest in the areas that were important to us and redirect our teams and our resources.”

Microsoft hasn’t said how many viewers Mixer had since August 2019, when the number was about 30 million. Spencer declined to give a number or why Microsoft decided the business wasn’t a priority anymore. Measurement firm Sensor Tower said that so far this year, Mixer has been down about 3.4 million times on mobile by first-time users across the App Store and Google Play globally. This figure represents a 23% decrease from the same period of time in 2019, which saw 4.4 million downloads. Sensor Tower estimates that Mixer has accrued about 21 million lifetime downloads on the App Store and Google Play. That isn’t counting Xbox or PC downloads.

At the same time, he said that the vision for Project xCloud is strategically important and that it would benefit from access to Facebook Gaming. Spencer said the company would reveal its launch date for xCloud later, most likely during the summer.

The details on the Xbox scenarios for Project xCloud will come later. Microsoft did not have any comment on how much money it might have lost on Mixer or whether employees would be laid off as a result of the change. 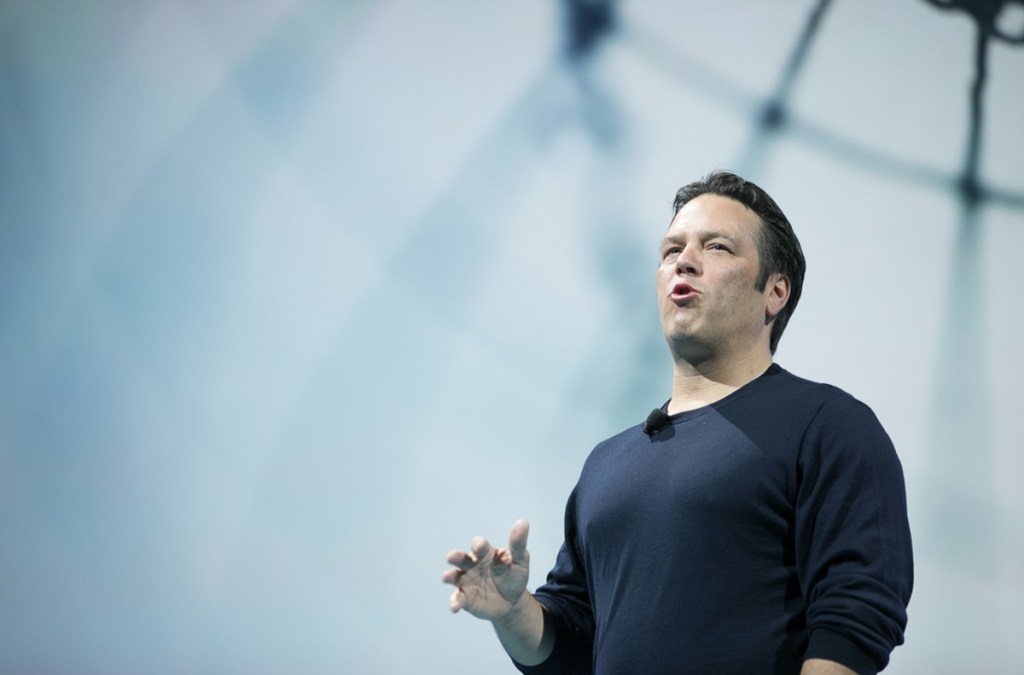 Above: Phil Spencer runs all of gaming at Microsoft.

Facebook Gaming said it has a reach of more than 700 million people, which is the number of people who play a game, watch a gaming video, or interact in a gaming group on Facebook in a month. Microsoft declined to say how many users Mixer currently has.

Starting on July 22, all Mixer sites and apps will redirect users to Facebook Gaming.  Microsoft will push the idea that its Project xCloud can take you from discussing a new game to playing it via Facebook Gaming or Instagram.

In the meantime, Spencer said Microsoft will continue to invest time, energy and resources to bring Project xCloud to global scale through Azure. While Microsoft’s Beam technology had an edge on Twitch in terms of low-latency (or good response times) interaction with viewers, Twitch always had the biggest momentum, and its lead has held since Amazon acquired Twitch in 2014. With Microsoft’s exit, Facebook Gaming will get stronger, and Twitch continues to face competition from YouTube. 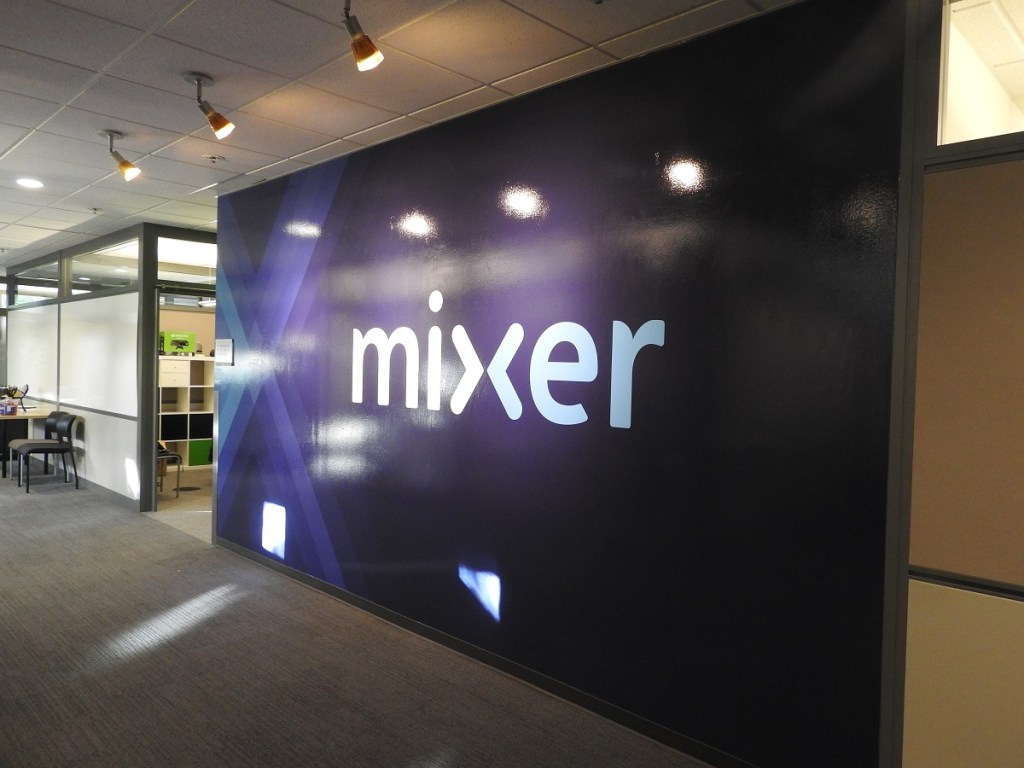 Above: Mixer wall in Redmond, Washington.

Microsoft said Mixer Partners, or streamers who have a certain status on Mixer and participate in monetization of streams, will be eligible for Facebook’s Level Up program. Mixer viewers can log into Facebook Gaming and see their Mixer channels and corresponding Facebook gaming pagers.

Mixer used currencies dubbed Embers and Sparks that viewers could use to reward Mixer streamers. Microsoft will offer double payment in Embers and Sparks in the near term, and any balances remaining will be credited to viewers in the form of an Xbox gift card.

Spencer said that the team is working on a transition to Facebook Gaming and a portion of the team will move over to Microsoft Teams to build the low-latency technology of Mixer into the video meeting platform. He noted that none of the Mixer team would be moving to Facebook.

Spencer said Microsoft has talked to larger streamers such as Ninja and it hopes to continue having a relationship with them on the gaming side. He said they are free to make their own decisions. But Vivek Sharma, vice president and head of gaming at Facebook, said in an interview that the streamers would be welcome on Facebook.

“We think of ourselves as really the platform for streamers of all sizes, so we encourage all the Mixer streamers to consider Facebook Gaming,” Sharma said, noting that Ninja already has a following of 14 million on Facebook’s Instagram platform. “There will there will always be an intersection between our streamers and multiple platforms that we see going forward, but they’re free to make their own decisions.”

Asked about the timing of the change related to the unrest of Black Lives Matter protests and the pandemic, Sharma said that the company has automated tools to help streamers and their moderators shut down hate speech of any kind. 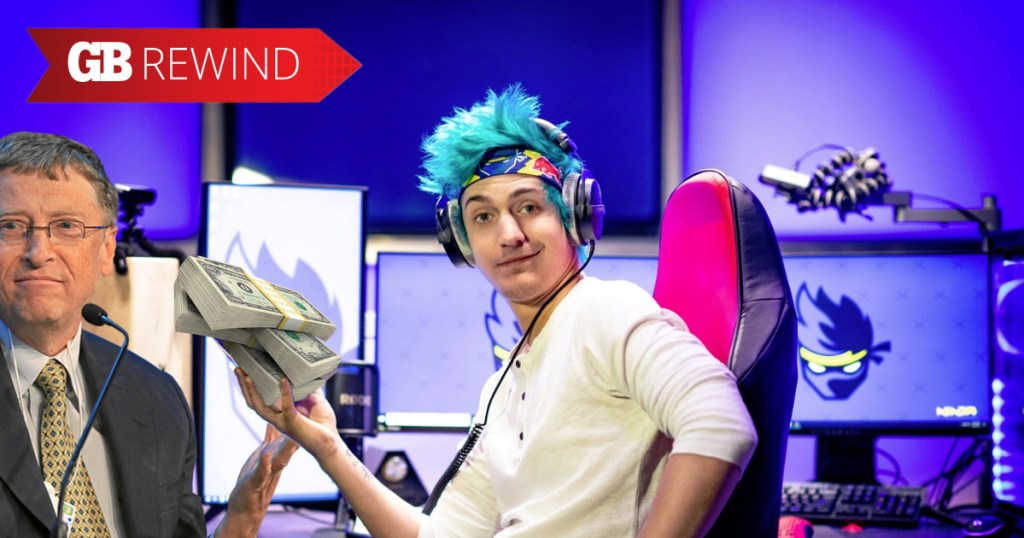 Above: Tyler “Ninja” Blevins switched from Twitch to Mixer.

“Gaming is not new to to controversy like this. In fact, as we evaluated and considered our strategy over the last few years, one of the things that really stuck out to us that is that we don’t want to be one of the companies that that does not pay attention to this issue,” Sharma said. “It’s an integral part of our strategy. In fact, you know, I would say that Facebook really stands for streamers of all sizes, all backgrounds, global, and people who are focused on creating approachable and welcoming communities. A lot of choices that we’ve made on the platform speak to what I mentioned, taking a stand against unsafe places by making sure that our streamers can curate and cultivate these communities on their own.”

He said the company works with the Fair Play Alliance to make sure it uses the best practices for policing the community when it comes to condemning hate and making the community safer and taking a strong stance against discrimination.

“We have such huge admiration and respect for the type of community that Xbox has built with Mixer,” Sharma said. “The first and foremost thing for us is to make sure that we maintain some of that great community as we transition folks over to Facebook gaming. If the streamers do choose to come over to Facebook gaming, we are making sure that the partner creators on Mixer can find the same status on Facebook Gaming. Obviously the two programs are different but we will do our best.”