A calm phrase like “uncertain times” doesn’t do justice to the current state of 2020’s Back to School season, which as of mid-July remains unsettlingly ambiguous for millions of U.S. parents and students. For my kids — and untold other Californians –“year-round” school has already been delayed a month, and no one’s sure whether kids on the “standard” school calendar will be back in classrooms or learning at home, like most of last semester. Moreover, whatever return-to-school protocols are announced in August could change in September, undermining whatever work and child care plans parents may have made.

One thing’s for certain, though: Back to School shopping is going to be different for a lot of people. Millions of newly cash-strapped parents will be inclined to hold off on buying laptops for kids who won’t be carrying them back and forth to classrooms, in favor of cheaper options that work fine for studying at home. Students might not mind, either, if their eight-hour school days continue to consist of two hours of work and two hours of video meetings, leaving plenty of extra time for gaming and sleeping.

As a parent who has been working from home with two pre-teen students, and dealing with unexpected COVID-19-related budget constraints, I’ve spent a lot of time thinking through smaller technology purchases as alternatives to the big ones I otherwise would have made for my kids this year. Here are some of the options we’ve settled on as we head into the upcoming school season.

This is an unusually challenging time to recommend the purchase of a brand new computer. If you’re an Apple user, you’ve probably already heard that the company will start moving its Mac computers away from Intel processors to “Apple silicon” chips later this year. That means you can invest right now in a Mac that will cost somewhere between $1,000 and $3,000, or wait until year’s end to see what Apple delivers. There’s every reason to expect that its first laptop and desktop machines will crush today’s models on performance, so waiting a few months — especially absent a student’s specific “back to school” demand — isn’t a particularly difficult call.

If your kid needs a PC, Mac with Windows dual booting ability, or Chromebook, you have no shortage of options — and none are terribly different from what was available last year, or the year before that. In the next-gen hardware space, Lenovo is now offering Lenovo’s Flex 5G as the first “5G PC,” but unless you’re hanging out at the beach or one of a tiny number of U.S. streets with Verizon 5G service, you won’t see much benefit over tethering an old laptop to a 4G smartphone.

I personally see greater added value in a new monitor than a new computer. Last Christmas, I sang the praises of LG’s 27UK850-W, which at that point was around $400 and turned a smaller USB-C laptop or desktop into a very large 27-inch viewing experience with 4K resolution. Now it’s selling for $450, so you might want to consider LG’s cheaper $350 model that instead uses HDMI or DisplayPort connections for connectivity, and has no USB ports. 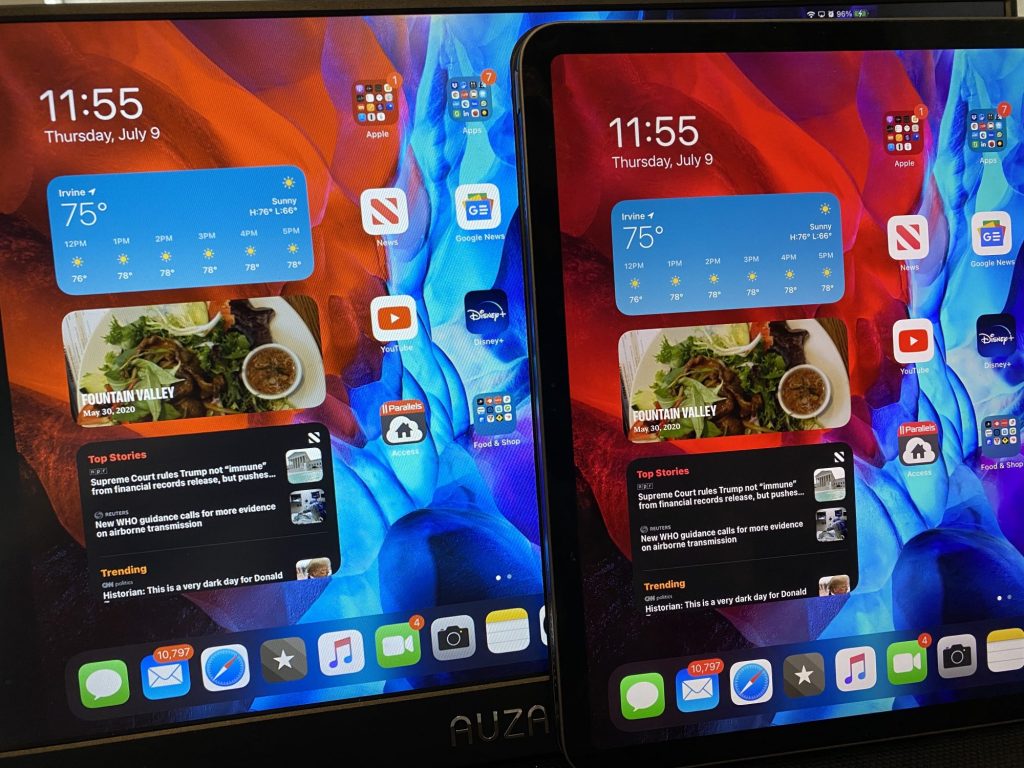 Another display option I’ve recently tested is a laptop-sized alternative from Auzai — a portable 15.6-inch 1080p screen that works with both USB-C and HDMI computers. For well under $200, this display looks surprisingly close in size, detail, and colors to the screen found in Apple’s $999 12.9-inch iPad Pro, but with around 3.5 inches of total extra space on both sides. Above, you can see the matte-finished Auzai screen on the left with the glass-covered iPad Pro display on the right. 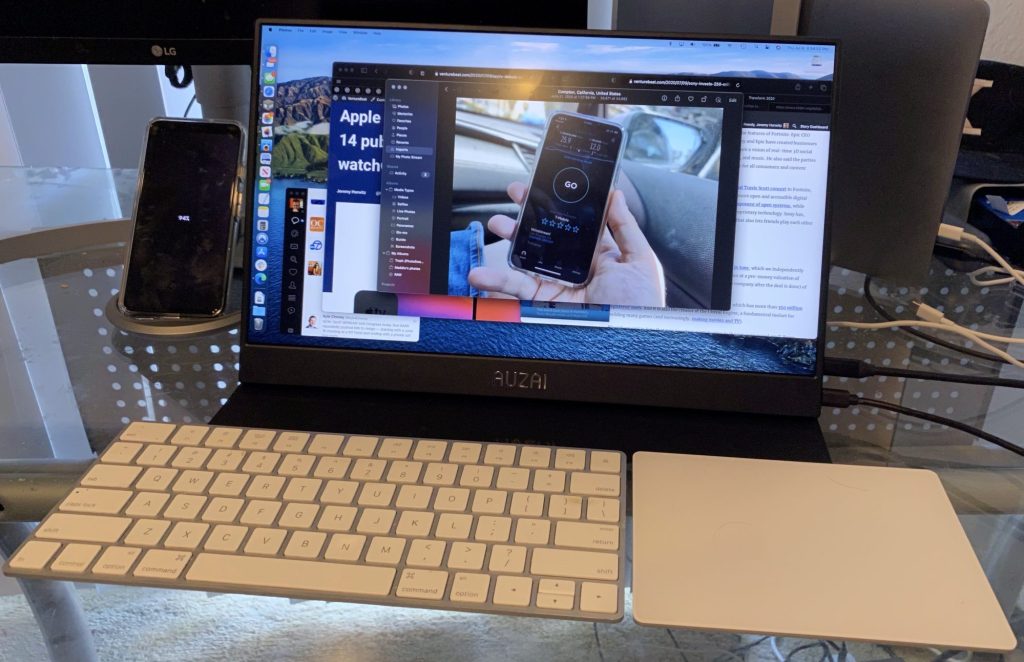 Hooked up to a desktop computer, a monitor like this will give a student the visual experience of using a large laptop without spending comparable dollars. With an adapter, you could use it to enlarge a standard iPad or iPad mini display to a much bigger size, minus the touchscreen. Since recent iOS 13 and iOS 14 releases support Bluetooth trackpads, mice, and keyboards you may already have at home, you could easily turn a $329 tablet into a viable educational computer — at least until you’re ready for an all-in-one option.

If you’re really trying to make the most of a suddenly small “school computer” budget, you could experiment with something I’ve tested over the last year: connecting a computer or tablet to one of your home’s existing TVs. Your computer may have the HDMI output necessary to do this with a now standard TV cable, and if not, there are adapters (such as Moshi’s $45 USB-C to HDMI Adapter with Charging for USB-C laptops and tablets, below left) that add the HDMI port. More complex options, such as Kanex’s $80 iAdapt 7-in-1 (below right), add additional USB ports and card readers alongside the HDMI output.

While these adapters generally work well, and even support 4K video output if your computer is capable of outputting it, my kids openly complained about doing classwork on large modern televisions; the desktops were too big, and finding a place to sit with keyboard and trackpad/mouse access was too challenging. You may have better experiences if you happen to have a smaller spare TV around — I didn’t — but a new 13- to 27-inch monitor will be closer to typical laptop or desktop computer sizes, and likely offer a more comfortable experience.

I learned something from the old TV/adapter tests: An important part of helping students adjust to studying at home is asking what they want, separating that from what they really need, then coming up with a solution that actually works. What you wind up selecting might not be the biggest or most expensive choice, but rather something small that lets a student go back to doing something they enjoyed in a classroom.

For instance, one of my daughters missed drawing, and really wanted a digital stylus so she could continue creating art on her tablet. We tried a cheap option first, and after a month of mediocre performance, had much better experiences with Apple’s Pencils. Users of Microsoft’s Surface tablets and computers could look to the Surface Pen or Slim Pen instead. Similarly, your kids may need access to a camera for Zoom or other video chats, and you — like me — might prefer to invest those dollars in a budget phone or tablet instead of spending $50 or more on a standalone webcam with long-outdated technology. You’ll have to make the choice as to what works for your kids, and it’s best to really talk through it together. 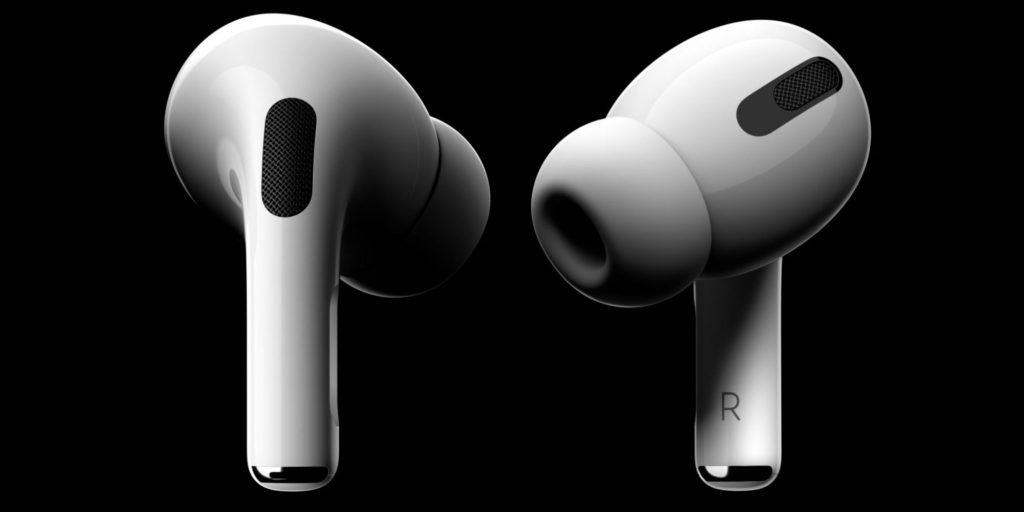 Parents also might not realize how thoroughly kids are embracing wireless charging and audio. Trapped in relatively close quarters with one another and parents working from home, students may seriously benefit from active noise-cancelling headphones, such as Apple’s increasingly popular AirPods Pro, or over-the-ear alternatives such as Sony’s well-regarded WH1000XM3. My kids (and seemingly lots of others) are looking for small, pocketable solutions, but talking with yours will help you determine their needs. 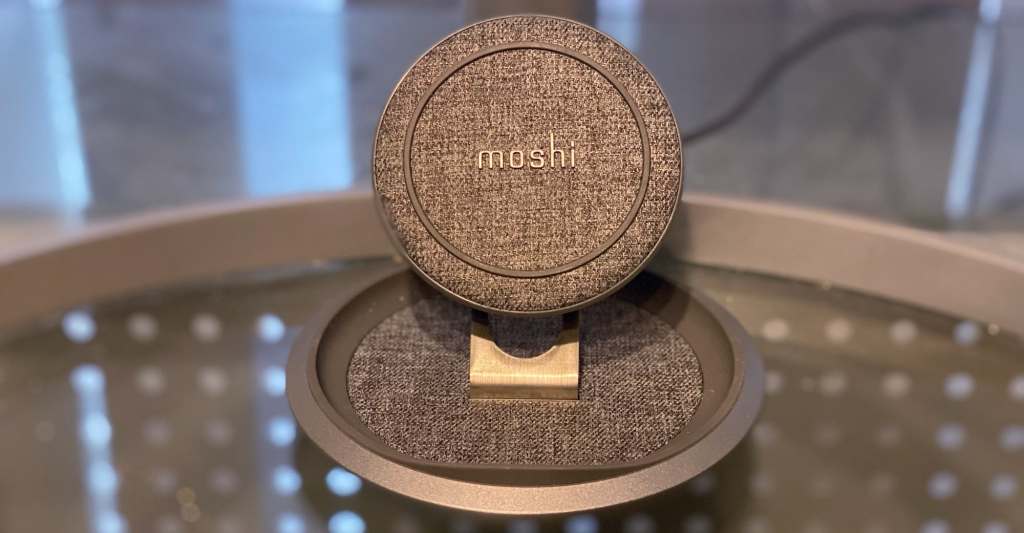 Wireless charging is another convenience that minimizes cable clutter in a cramped study-from-home environment. If you have a Qi-compatible phone and a second wireless device such as a smartwatch or Bluetooth earbuds, you already know the value of solutions that can charge several devices at once without needing cables. I spotlighted a three-device Qi charger called AirUnleashed last Christmas, and new options keep appearing all the time. On the premium side, you’ll find single-device chargers such as Moshi’s Danish furniture-inspired Lounge Q — steep at $70, but beautiful and adjustable to fit pretty much any phone — while value-focused alternatives such as Anker’s PowerWave Pad can be had for $12.

It’s worth noting that companies are increasingly omitting wall chargers from their boxes, creating an unexpected extra expense for customers. The Auzai monitor discussed above comes with a USB C-to-USB A cable (as well as mini-HDMI and dual USB-C cables), but no power adapter; you can self-supply a 15-watt USB-A charger if you want the monitor to offer pass-through power to a connected device, or a common 5-watt adapter if you just want to use the monitor. I’ve recently been using wonderfully compact GaN chargers from Aukey, which could get you a viable dual-port USB-A/USB-C solution for $17, or an “any laptop”-class 100-watt USB-C adapter for $50.

Holding off now on a major computer purchase means that you can take the time to really plan for your next one, and start thinking about what will matter most to your kids if and when they can go back to physical school. Are they looking for a laptop that’s super thin and light, middle of the road, or big and powerful? Would a beefier desktop machine do the trick? Or is a tablet enough?

Having these sorts of discussions now can help you coordinate this year’s and next year’s technology expenditures, so whatever smaller items you purchase for the 2020 school year can continue to be useful in the future. The headphones or stylus you pick today could be step one towards a big holiday gift or early 2021 purchase. Or the monitor that works for one kid now could become a hand-me-down for another kid next year. An honest conversation about the uncertainties of the next six months will help you and your family develop a plan for what will work best over the next semester or two, including flexibility to adjust to changing conditions.