New York-based Blockparty is launching a digital collectibles marketplace that enables users to own, sell, and trade digital assets. The company wants to tap into the $4.8 billion online art and collectibles marketplace with offerings based on non-fungible tokens, which use blockchain, the secure and transparent decentralized ledger system. Blockchain can be used to verify that the tokens are one-of-a-kind.

But if the plan sounds familiar, it doesn’t sound so different from what DapperLabs, the maker of CryptoKitties, is doing with games and literary works such as the collection of Dr. Seuss books. DMarket recently raised money for its own game-related blockchain marketplace. Animoca Brands also bought Quidd in 2019 for $8 million to move into blockchain-based collectibles.

Above: CryptoKitties spawned a craze for blockchain in games.

Blockparty CEO Vladislav Ginzburg said in an interview with VentureBeat that lovers of art, music, and sports — markets that CryptoKitties isn’t tackling — can converge on the market to exchange and validate the authenticity of digital collectibles.

“I think that we occupy different lanes on the same highway,” Ginzburg said. “CryptoKitties was really groundbreaking in opening people’s eyes to collectability digital assets, being able to demonstrate scarcity, and thus demonstrating how to monetize a digital asset. I think that’s been missing in the digital asset space. They got started earlier.”

By showcasing their work in Blockparty’s digital collectibles marketplace, artists and brands will be able to access new initial and recurring revenue streams and open themselves to new markets of avid collectors, Ginzburg said.

A musician could, for example, collaborate with a digital artist and release a digital non-fungible token — or a digital item that can be uniquely identified via blockchain watermarking. The musician may not perform again until 2021, but Blockparty will continue to drop these digital assets. And so when the musician returns to the stage, the digital assets could be on display with the collectible art. Holding up a phone during a concert, a user could pick up the public key within the image and get collectibles.

“It can add an extra scavenger hunt layer to an event,” Ginzburg said. “We pull these things out of the digital world and unleash them in a physical world. They should have real physical realm utility.”

The challenge with sports teams is the athletes may get maybe 5% of the value that they create. Blockparty can link with social networks and smartphones to bring more value to creators and celebrities.

For now, the company is releasing its first tokens with digital art. Artist Ryan Keeley is working with Blockparty to take his Hybrid Expressionism to it’s “next natural evolution” by digitizing the artwork and representing it with the non-fungible token.

Keeley has a new take on ownership and interactivity between his art, music, and fans of both. Keeley, a contemporary artist and digital art creator on Blockparty, is offering collectors access to his digital art, which is protected with the latest technology. That’s important because counterfeit and pirated goods could reach $991 billion by 2022, according to the Economic Impacts of Counterfeiting and Piracy Report.

The tamper-proof watermark used by Blockparty can ensure the legitimacy of an item, enabling fans to easily verify the authenticity of a digital asset and its value. 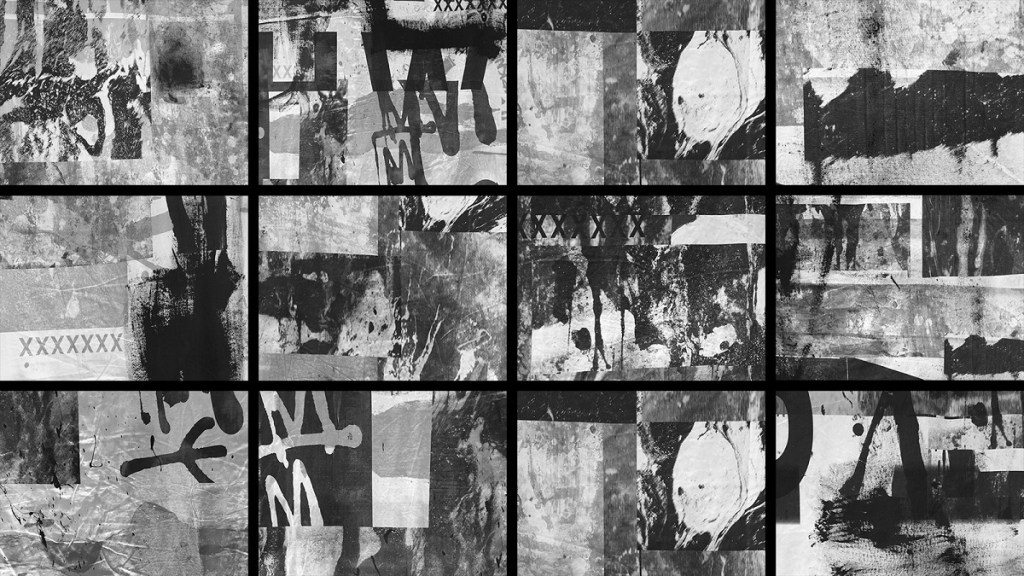 This business represents a pivot for Blockparty, which started out by creating concert tickets whose authenticity could be verified through blockchain, using ERC-721 tokens on the Ethereum blockchain, the same used by CryptoKitties.

That was the company’s original mission when it was founded in 2018 by Shiv Madan. As the company was creating its concert ticket technology, it witnessed the emergence of CryptoKitties and the spike in value for its digital cats. Ginzburg, who ran an investment fund for fine art in the past, joined in 2019 as CEO and pivoted the company.

“When we saw what [CryptoKitties] was doing, we saw instantly the value of it,” Ginzburg said. “We realized right then that collectibles was a real market.”

He added, “Everyone I spoke to in the entertainment space in music and sports, was very interested in blockchain and what it could offer. The question was if we could use blockchain to build better connections with fans. Eventually, we stopped pushing tickets on these people and started listening to what they needed.”

So Blockparty shifted into digital assets such as fine art, musical festival passes, and sports paraphernalia. In sports, Blockparty had an early partnership with the Sacramento Kings NBA team. As the pandemic progressed, sports teams became a lot more interested in digital collectibles because they couldn’t sell merchandise to fans at games anymore.

Now the company has marketplace items from Keeley and it will soon have art collectibles from artists Harif Guzman (Haculla) and Peter Max. Ginzburg said the firm has eight employees (not counting an engineering team in Ukraine) and has raised $1 million to date. As for gaming collectibles, Blockparty isn’t doing that for now.

“Our take on digital assets is that they shouldn’t be digital merchandise but a new way for fans to engage with the teams,” Ginzburg said. “So we’re leveraging our existing partnerships in sports at a time when they really need something to sell. It’s going to be an entirely different strategy.”