Ubisoft said it will showcase 13 indie game studios at the virtual Gamescom event through its Ubisoft Entrepreneurs program. Gamescom normally draws hundreds of thousands of visitors to Cologne, Germany, but this year the audience will be all virtual.

Gamescom takes place from August 27 to August 30, and the 13 indie game studios from Canada and Germany will be on display at the Indie Arena Booth Online 2020 digital event.

With Ubisoft Entrepreneurs, the French video game giant supports “techno-creative” startups and initiatives in gaming and entertainment. Founded in 2017, Ubisoft Entrepreneurs has supported hundreds of indie studios in learning exchanges, equity, funding, and access to resources.

Gloam won the 2019 edition with a turn-based battle game, Bravery Network Online, to be released this year on Steam. The 2020 winner Vivid Foundry studio impressed the Ubisoft judges with its game Solace State, scheduled to be launched in 2021 on the PC.

The German winner of the Newcomer Award 2019 for best startup, Rivers and Wine Studios, will also introduce its portfolio at the Indie Arena Booth. The Newcomer Award in Germany has been sponsored by Ubisoft since 2013 and is awarded annually as part of the “Deutsche Entwicklerpreis” (German Developer Award).

Indie Arena Booth will have 185 indie game startups from 51 countries in a shared developer booth. The initiative offers opportunities for independent game developers to showcase their games by attending multiple conventions. 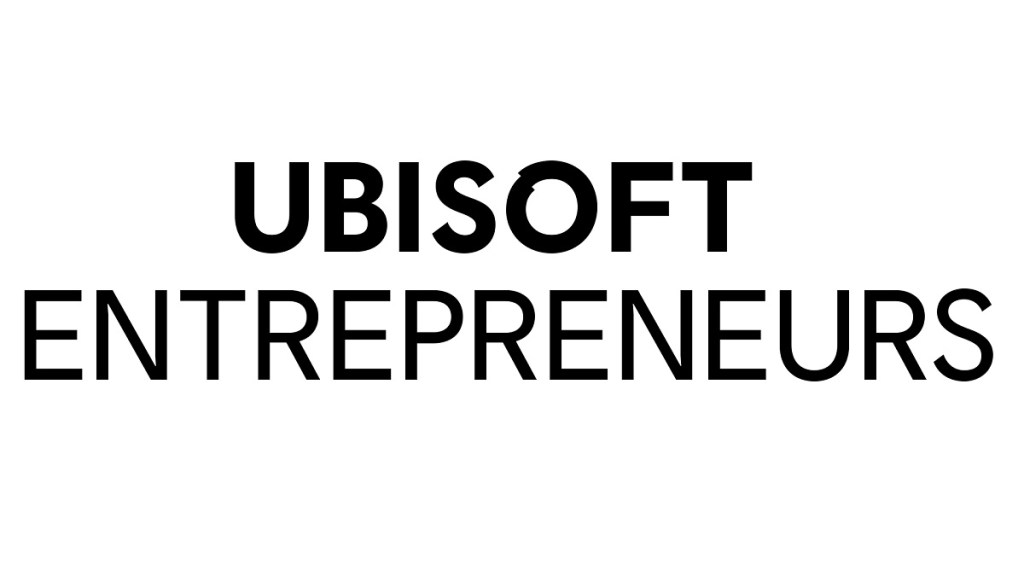 Above: Ubisoft Entrepreneurs started in 2017.

The 10 studios from Quebec are producing these projects:

Ubisoft Entrepreneurs Lab is the interface between Ubisoft’s game developers and entrepreneurs, supporting startups globally via gaming and entertainment programs at the Station F incubator in Paris and Pixel in Singapore.