Well, the rumors were right … kind of. We got a new Nintendo Direct this week. Sadly, while I was hoping for a giant show featuring first-party games like those 3D Mario remakes that the winds (and colleague Jeff Grubb) have been whispering about for months, we instead got another showcase of third-party games.

And, yes, there are plenty of nice looking titles in this digital roundup. But it’s hard to create much enthusiasm for them when my favorite games on Switch come from Nintendo, and right now, the only Nintendo game coming to the console for the rest of the year is Pikmin 3 Deluxe, an enhanced port of a Wii U game.

I am going to try to stay a bit positive. Let’s look at some of the highlights from this Direct Mini, and hope that they keep us from crying into our Mario body pillows tonight. And if you missed it, you can watch the Direct below.

I’m a sucker for rhythm games, and the Taiko series has always been a fun experience whenever I come across it in arcades. But the idea of mixing up some digital drum banging with an RPG adventure sounds fun. This actually contains two games: Taiko no Tatsujin: Rhythmic Adventure 1 and 2, both of which I did not know existed before now. Thanks to this Direct, I know about them, and I want to play them! Also, when did they stop calling this series Taiko Drum Master in the West? Anyway, it’s coming out this winter (aka December).

Sega actually told us about this one ahead of time under embargo, so we have a whole story on it that you can read here. The first Puyo Puyo Tetris was one of my favorite games for the Switch in the early days, so I’m excited for a sequel. It debuts on December 8. 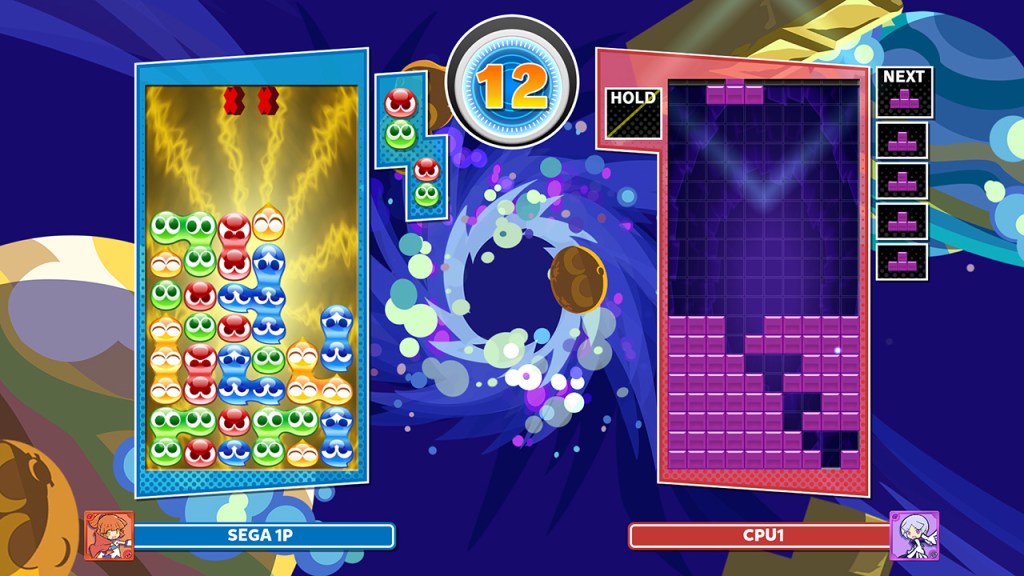 Oh, hey, this game got a release date. It’s coming out November 13. I just told you that I like rhythm games. I also like Kingdom Hearts. I’m hoping that this one will be good!

This is neat! Japanese RPG fans may know the SaGa series for titles like SaGa Frontier on the PlayStation, but the franchise actually started on the original Game Boy. Back then, those games were called Final Fantasy Legend over here. This collection includes all three of those Game Boy games in time to celebrate the franchise’s 30th anniversary. This collection comes out on December 15.

Alright, I’m probably being optimistic here. We’ve had a lot of Rocky licensed games in the past, most of them of poor quality. But I love those movies, so I can’t help but get a little excited about having the Italian Stallion and Apollo Creed fighting it out on my Switch. This one is coming Spring 2021.