Aiden Pearce, the star of the first Watch Dogs game, will return as a playable character in Watch Dogs: Legion, the third game in the hacker open-world series arriving on October 29.

Due to popular demand, Ubisoft said it was adding Pearce as a character in a game that had no main character, as you could play as virtually any citizen of London in Watch Dogs: Legion.

Watch Dogs: Legion debuts on Xbox One, PlayStation 4, PC, and Stadia. It will also hit the Xbox Series X and PlayStation 5 when those consoles launch this fall. 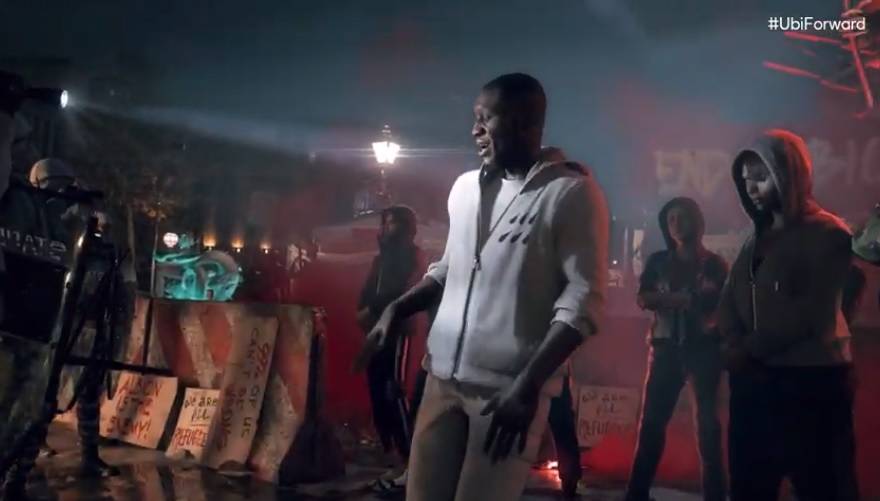 Above: Stormzy makes an appearance in Watch Dogs: Legion.

Legion is an action-adventure game set in a near-future London, where your job is to expose crimes and corruption in the surveillance state. Ubisoft publicly revealed the gameplay during the previous Ubisoft Forward event in July.

The big feature that Ubisoft already revealed is that you can play as any character in the city. You simply have to recruit them to your cause as a member of DedSec, the hacker group that fights the establishment. But there’s one catch: If your recruit dies in a mission, you permanently lose that character and their capabilities. So you shouldn’t treat them as cannon fodder.

As I noted before, I had my doubts that the story could be interesting without a main character. But the addition of Aiden Pearce gives me some reassurance that the story can and will have a focus while still enjoying the fruits of the open-world experience. I do worry that there might not be much depth Pearce, as Ubisoft didn’t actually say he was the main character. Rather, he might be just one of the pack. But he will have his own story arc. Pearce has a beard now, but he has his usual hat and leather jacket.