Sonic the Hedgehog is celebrating his 30th birthday next year, with 2021 marking the milestone anniversary of his 1991 debut for the Sega Genesis. And Sega is talking about how we’ll celebrate Sonic’s dirty thirty. And while we haven’t heard about new games yet (that info is coming), Sega revealed a deluge of new Sonic merchandise for the blue blaze’s 30th birthday.

A list of merch may not seem exciting, but Sonic has been a merchandise machine since his early days. In 2020, it’s relatively easy to find physical goodies based on your favorite video game franchises. In the mid-’90s, that was a heck of a lot harder. But not so for Sonic! The hedgehog and his friends were readily available as plush (I slept with a Sonic doll during a large portion of my glorious childhood) and toys. Sonic has also been a mainstay in the comics world, originally through Archie and now with IDW Publishing.

“Sonic the Hedgehog is a truly iconic entertainment franchise and household name encompassing video games, comic books, TV, merchandise and most recently the blockbuster movie: Sonic the Hedgehog,” Sega’s director of Sonic pillar licensing Alex Gomez told GamesBeat. “Sonic has been a fan-favorite ever since his birth in 1991. The franchise has consistently carried the themes of speed, attitude, action, adventure, heroism, humor and freedom in a way that is fun and aspirational for all audiences. This rock-solid foundation has allowed Sonic to connect to millions of fans, from kids, parents and families, to young adults and those who grew up with the brand in the ’90s.”

Speaking of comics, the new slate of Sonic goodies includes a new special issue from IDW that focuses on a classic Sonic adventure along with a new miniseries. But I’m especially excited for the Sonic Encyclo-speed-ia. First off, that name is great. I love series-focused encyclopedias. I read through my old Star Trek encyclopedia until the friction of my page-turning fingers just about turned the thing to dust. And now I can learn everything I’ve never needed to know about obscure Sonic characters like Nack the Weasel. 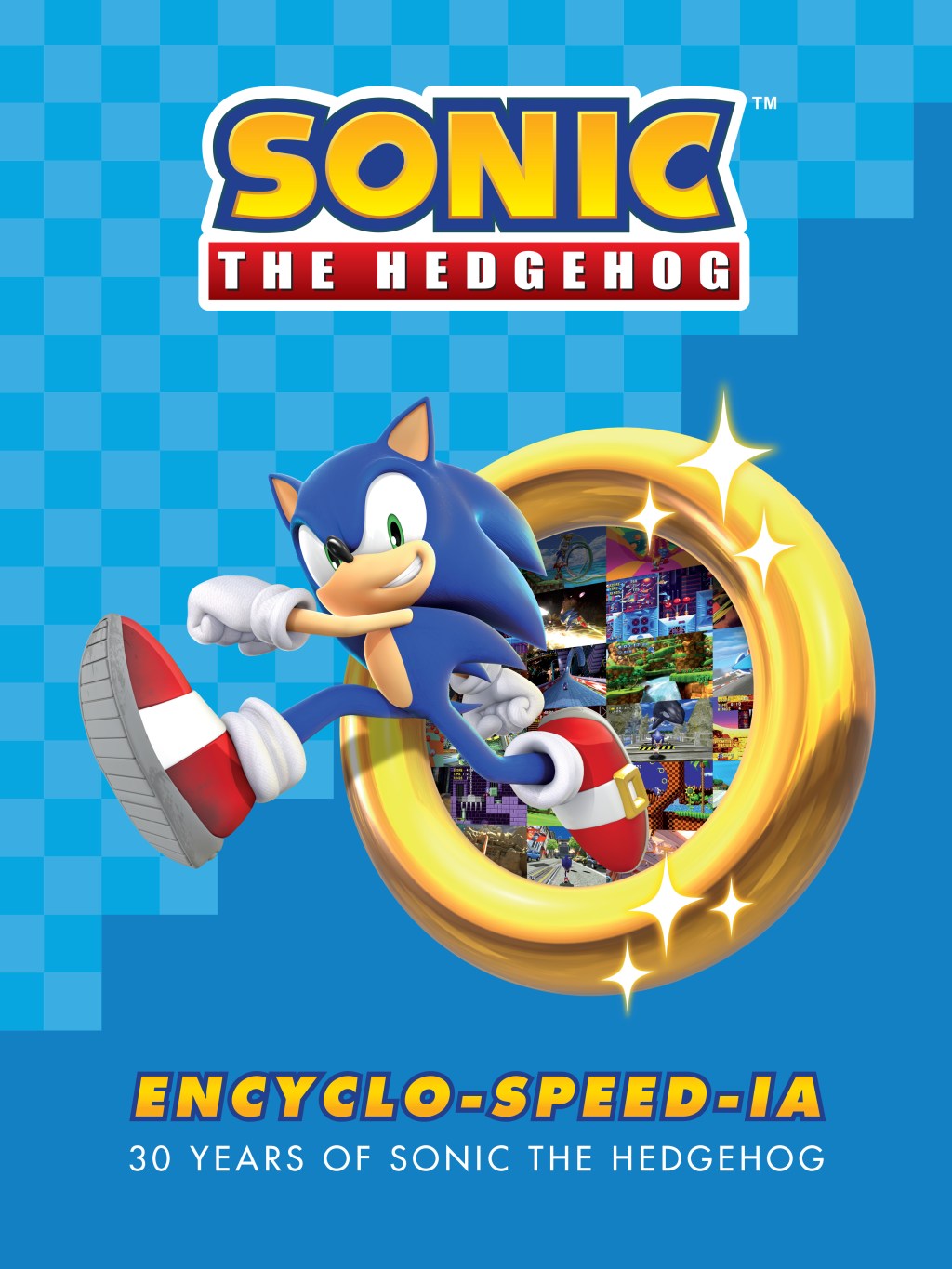 Above: Non-final art for the Sonic Encyclo-speed-ia.

So, what exactly will you find in this book?

“Sonic the Hedgehog Encyclo-speed-ia by Dark Hose Books will be focusing primarily on the games, of course. A few of our games do directly tie into other media, so there is bound to be some bleed-over,” Gomez said. “There is a ton of content to draw upon after 30 years of being an entertainment icon. We could easily fill entire encyclopedias on just the cartoon shows and the comics — but for now, we are focusing on delivering the most comprehensive guide to 30 years of Sonic games that has ever been published. It’s something the fans have been very vocal about wanting, and to us, there is no better way to celebrate this incredible milestone.”

Sonic will also be getting new Pop! Vinyl Figures, Sonic-themed G-Fuel energy drinks, and more toys and collectibles from Jakks Pacific. If you’re interested in things to wear, Graph Gaming is working on 30th anniversary apparel, FiGPiN Inc. is creating pins, and King Ice is releasing a jewelry collection.

Sega did not confirm if this jewelry collection will include Chaos Emerald rings.