As gaming continues to shift, more developers in Japan are starting indie studios. But that scene is still growing out of its infancy with efforts like the BitSummit showcase. Now, a new indie developer accelerator program called Asobu wants to speed up the scene’s growth.

Asobu calls itself an “indie game support community,” and that’s how it plans to operate. The group wants to pool resources and knowledge among a large group of independent designers. Asobu also wants to facilitate networking, evangelism, consulting, and promotional events. 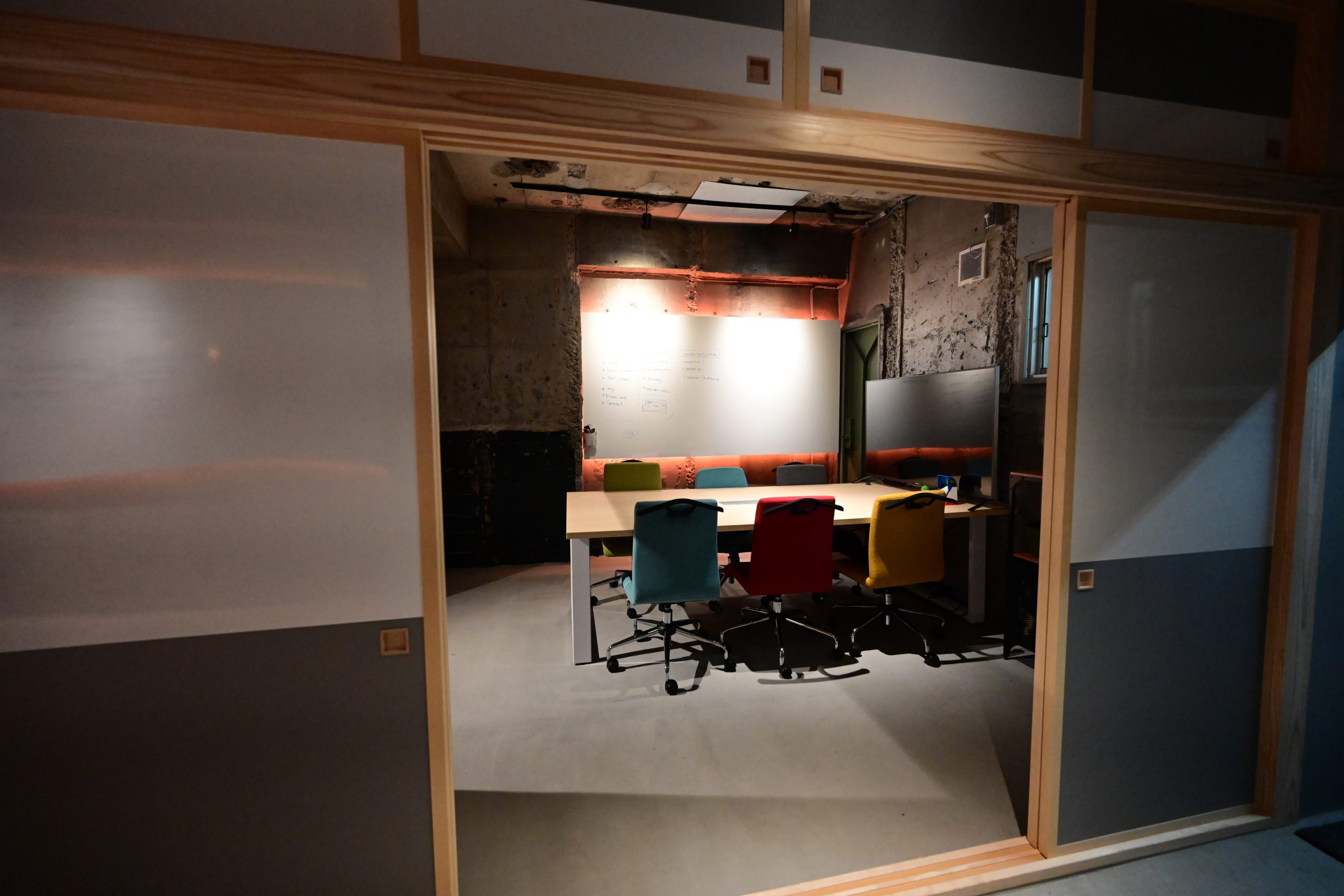 It has a co-working space in Tokyo’s Shibuya ward to assist with this. It also plans to kick off its efforts with its Special Debut Showcase during the Tokyo Game Show on September 21 and September 22.

“Making games is never easy,” Asobu cofounder Mark MacDonald said. “But Japanese indie devs face unique challenges — some historical, some cultural — that have kept them from realizing their true potential. Asobu is our attempt to do something about it.”

MacDonald will keep his day job at Enhance, where he helps oversee projects like Tetris Effect as a business developer.

Asobu wants to keep Japan in the game

The one consistent truth about making and selling video games is that things are going to change. That’s even true in Japan. More Japanese gamers than ever are turning to mobile gaming — and this has left creators who want to build the kinds of games they played in their youth with fewer options.

You cannot just go to Konami and make a PlayStation 5 game. Konami is chasing after mobile games and pachinko now (and only occasionally makes new games for consoles and PC). And many legendary Japanese developers, like Castlevania designer Koji Igarashi and Mega Man designer Keiji Inafune, have turned to crowdfunding to continue making spiritual successors to the games that made them famous.

In response, more developers are going the indie route — which was not a common choice even a few years ago in Japan. The aforementioned BitSummit has shown that Japanese indie creators exist. Asobu could help those developers go to market while coaxing even more indie studios out of their bedrooms.

Asobu seems like a necessary and inevitable solution for ensuring that Japan’s influence on games doesn’t have to wane just because the country’s corporations are chasing different returns on investments.