The Muscular Dystrophy Association is launching a multi-week livestreaming event, Let’s Play For A Cure, to raise money for the charitable group from gamers.

The MDA will produce seven weeks of live programming, and the events have already started. On Saturdays, Twitch will air a show at 4 p.m. Pacific time through October 24.

The main event on October 24 will feature 10 hours of content, kicking off at 11:00 a.m. Pacific. Special guest Zedd will return and be the main host of the gaming marathon that will run alongside the live broadcast. The stream will also feature special appearances by Missharvey, along with esports athletes from Counter Logic Gaming and Call of Duty League, who will be dropping by throughout the day.

The MDA raises funds for research, care, and advocacy, for over 300,000 people in the United States, living with muscular dystrophy, Amyotrophic lateral sclerosis (ALS, known as Lou Gehrig’s disease), and related neuromuscular diseases. 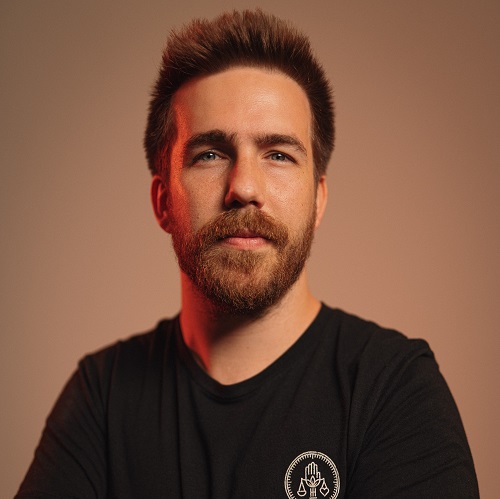 Above: Esports player JonSandman is helping to raise money for the MDA.

MDA Let’s Play is a year-round gaming community that comes together every weekend to play games. It started a year ago with the help of people like Lynn O’Connor Vos, president and CEO of MDA. Funding is critical during the pandemic, as many in-person events aren’t possible.

Funds raised from these events will go directly to MDA to provide funding for research that is shared freely to develop treatments and cures for muscular dystrophy, ALS, and over 43 related neuromuscular diseases including Duchenne and SMA.